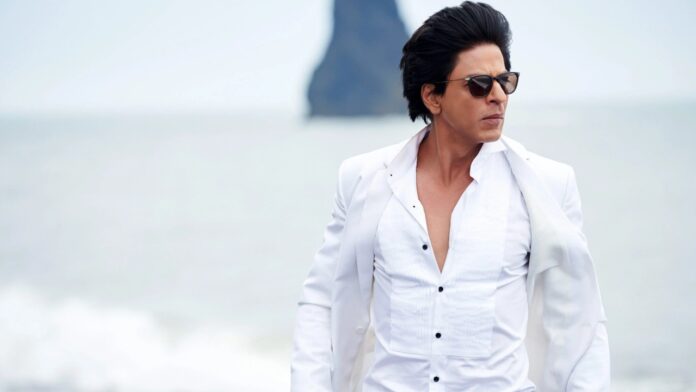 Shah Rukh Khan has been missing from Bollywood for a while now. But, there’s good news arriving in for all the Shahrukh’s fans.

The megastar shared a video of himself on his social media yesterday and buffs are interested to know what’s cooking inside his mind.

The remarkable actor has not made any official statement of his upcoming projects and buffs are desperately waiting for it.

The video starts with SRK waving at his aficionadi from his balcony as he takes pride in the fact that no celebrity tends to pull such an enormous crowd outside their home. But his manager tells him that he is not sure about the star’s future because banning him, the greatest stars have now joined the OTT. Shah Rukh shared the video on social media and it looks like there is a wonder in store for his fandom.

Karan Johar also put up with to his Instagram account where he shared SRK’s video with a caption that announced the star has FOMO (fear of missing out) too, “Never thought I’d see the day when even the Baadshah of Bollywood feels FOMO. Now I’ve seen everything!! @iamsrk”.

Well, if you’re wondering about what’s stewing, A source close of Bollywood Hungama disclosed that Shah Rukh Khan is making his huge OTT debut with a Disney+Hotstar series.

After Ajay Devgn and Hrithik Roshan, it’s time for Shah Rukh Khan now that he made his debut in the OTT.

We can’t wait for another part of the video and what this big news is all about.

On the other hand, Shah Rukh Khan will be seen in Yash Raj Film’s Pathan along with Deepika Padukone and John Abraham.

Although, the producers have not made an official statement for the same but sights of him shooting on YRF sets have been going insanely viral on the web.