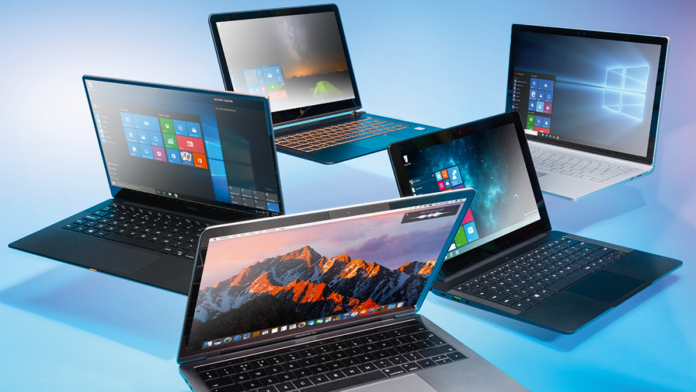 According to TAM AdEx’s review of the Laptops/ Notebooks category advertising across TV, Print, Radio, and Digital, the Digital medium witnessed the biggest growth in ad volumes during Jan-Aug’21, with a 60 % increase, followed by the Radio medium with a 40 % increase. On digital, the top advertiser and brands were Dell Computer Corporation and Dell Vostro 14 5000 Series, respectively.

When comparing Jan-Aug’21 to Jan-Aug’20, advertising for laptops/notebooks increased by 40%. Apple Computer India led the list of marketers, accounting for 80% of all radio ad volumes between January and August of this year.

With a 23 % portion of the ad volumes, Delhi came out on top, followed by Maharashtra with a 21 % share. In the Laptops/ Notebooks category, the top two states accounted for more than 40% of the ad pie.

In the print media, ad space for the Laptops/Notebooks category increased by 18% from January to August of this year compared to January to August of last year. Hewlett Packard India and Asustek Computer were the top two advertisers in the Laptops/Notebooks category in January-August of this year, accounting for more than 65 % of the ad space. With 17 % of the ad space, HP Laptop was the most popular brand, followed by HP EliteBook 840 G7 with 16 %. The Top 10 Brands included three Asus brands, two HP brands, and two Apple brands.

During the period of January to August of this year, English dominated with an 83 % share of the Laptops/Notebooks ad space, followed by Hindi with only a 5% share. Together, the Top 5 Publication languages accounted for 97 % of the category’s ad space. With 71 % of the print ad space, the General Interest periodical genre reigned supreme.

Author - October 23, 2021
0
Because of their universality, textiles are an essential source of reference for cultural studies. Textiles have always draped the human/divine/animal body, as...