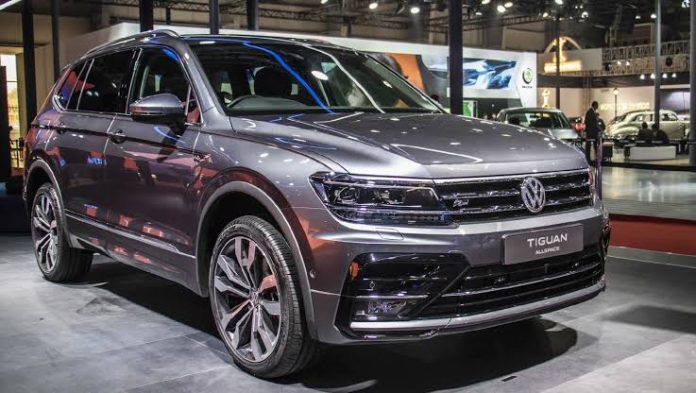 The India-spec Allspace gets nine airbags, park assist, front and rear parking sensors, tyre pressure monitoring system, lane assist, autonomous emergency braking, and hill descent control. These safety features should be retained. Volkswagen already offers the Tiguan Allspace in India, although through the CBU route and in limited numbers. It currently retails at Rs 34.20 lakh (ex-showroom). Towards the end of this year or early-2022, VW could introduce the facelifted model in India as well. The long version will be built at two different sites. The Tiguan L for the Chinese market will be manufactured in Shanghai, while, the LWB (long wheel base) Tiguan versions for North and South America and the Tiguan Allspace for Europe will be made in Puebla, Mexico.

Author - January 24, 2022
0
Chocolate is experiencing a resurgence in popularity in Europe that may be unparalleled.   Last year, the continent processed 1.46...