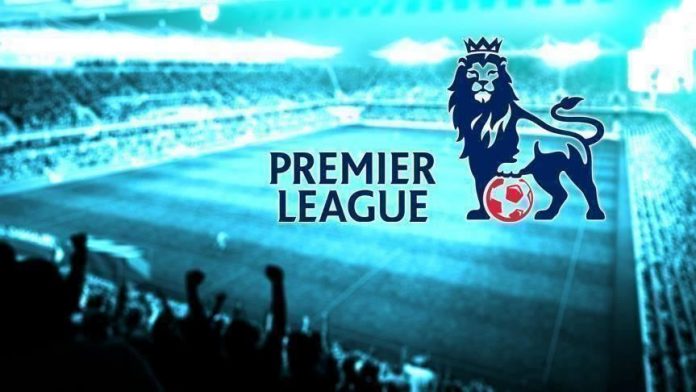 Advertisement experts were always of the opinion that football is not an attractive advertising option because of the lack of options for advertisers during the broadcast. But now there is an opportunity. An interesting fact is that some rules were changed due to the pandemic, such as more substitutes, social distancing on the bench, no handshakes, etc. and also one-minute water breaks have been introduced on both halves. This is the opportunity where most of the advertisers are looking.

The premier league pointed out the reason behind adding the water break, that is players are not being allowed to train together during the first two months of the lockout. In the last month, there has been a group training sessions giving them enough time to get up to full fitness. Before the start of the usual season, the team gets lesser time together. Then there is the added reason for the games being played in the England summer, so players need to rehydrate.

This water break brings a chance of two more minutes of advertising during the game at a prime time, in terms of football matches. According to the data shared by TAM Media research and TAM Sports, the Bundesliga ( German league )has seen an average of nine minutes per game advertising on television( also airing on star sports). Another important thing is, the two minutes in either half, which has been missed so far could turn out to be the game changers for advertisers and the sport being broadcast in India and also it has very useful to avoid the clutter of the half time advertising, where a series of ads play back to back in between the half time analysis.

In football, we probably couldn’t see an IPL style ‘Ceat Strategic Time Out’ because of premier league advertising restrictions, but a brand could end up owning it by securing ad slots during the same. Another exciting feature, which the marketers and Star Sports’ sales team have probably taken note of and the fact that we are not far away from ads midway through premier league games.

Passionate In Marketing - July 12, 2020
0
Ford Motor is partnering with Disney for unique disclosure of its new lineup of Bronco SUV s as automakers worldwide seek other...

Amul’s Panchamrit for temples; makes it simpler, sterile for fans in...

Mamaearth highlights the brand purpose of ‘Goodness Inside’ in a new...