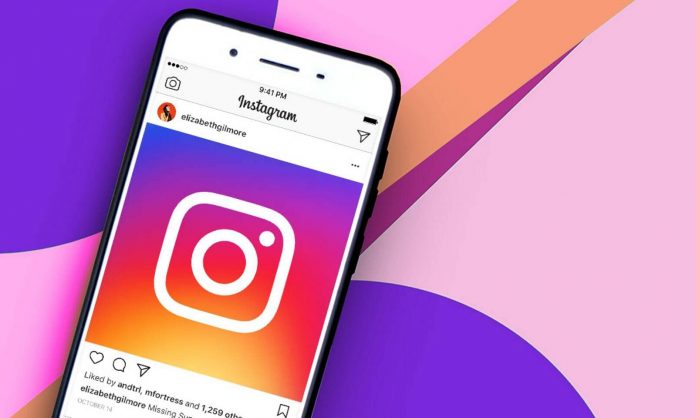 The American photo and video sharing social media platform, Instagram has introduced a new feature named “collab”. The Facebook-owned company is now giving its users since most of them are content creators, a specified feature to co-author posts and short videos more easily.

The feature is currently being tested in India and UK.

The collab feature will allow creators to invite each other to collaborate for Instagram posts and reels. In the collaborated video the names of both the content creators will be present unlike the reels remixes (quite similar to Tik Tok’s duet feature), which although did allow some sort of collaboration between two content creators but did not display the names of both, and hence this would increase the audience reach. Instagram users can invite even celebrities, content creators to come to their feed posts so that they can share content with their followers. If they accept then they’ll be shown as authors, the content will be shared to their profile as well as to their follower’s feed.

How to use the feature:

Step 2: While uploading the content you’ll get the option to tag people

Step 3: While tagging people there will be another option available that gives the choice of inviting people – the ‘Invite Collaborator’ option.

Step 4: Search for the person you want to collaborate with and then add them. However, the person whom you want to invite must have a public account to be able to receive an invitation.

Step5: Once the other person accepts the invitation, the name of the tagged person and the original creator will be added in the header section of the post.

The app has over the past years, time and again provided the best possible features and remained one of the most liked and installed applications. Instagram was awarded the “Best Mobile App” at the 2010 TechCrunch Crunchies. CEO of Instagram, Kevin Systrom was listed at number 66 in “The 100 Most Creative People in Business” and he was also included in the “30 under 30” list in the same year, 2011. Instagram was listed among Time’s “50 Best Android Applications for 2013” list.