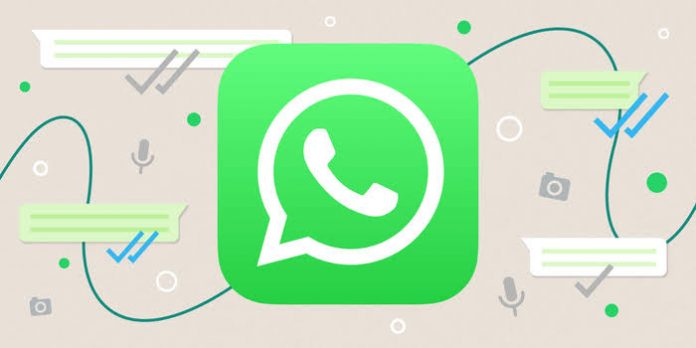 The Facebook-owned company WhatsApp is testing a new feature on the beta version of the application. The app will also get some new UI updates in the upcoming release. WhatsApp provides end-to-end encryption on its chats, but there’s no such security feature for the backups.

The instant messaging application might soon introduce the feature on the Android platform. WhatsApp uses Google Drive to store backups on the Android platform and as of now, the backed-up chats are not end-to-end encrypted. A website that tracks changes in the beta version of the application, has shared some screenshots of the new feature. According to the sources, the user is prompted to move to the safer way to store backups. The prompt states, “Secure your message history and media on Google Drive from unauthorized access.” To protect chat back-up, the new beta version also gets password protection. Users can set passwords to their backups and they will be prompted to enter the passwords when they try to restore the chats. In order to enable password protection, the user will have to verify their phone numbers as well. This new feature is expected to be optional for the users. Encryption can be enabled or disabled from the settings within the app. Once the user turns on the new option, they will be able to see the chat history marked with ‘end-to-end’ encryption.

Recently, WhatsApp has scrapped the May 15 deadline for the users to accept the new privacy policy. The company now says that it would not remove the account of users who do not accept the privacy policy. However, the users will have access to limited features if they do not accept the privacy policy despite repeated requests. Some basic features including access to chat list, incoming calls, sending and receiving messages will be taken away. But this would only be done weeks after sending reminders. Users do have the choice to either accept the policy or lose features. The account would exist, but it would not be useful for the users. Talking about this new feature it has only been spotted on Android application and Google Drive but considering the apps previous roll outs, it can be expected even in iOS users to get the same or similar safety feature. 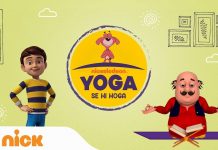 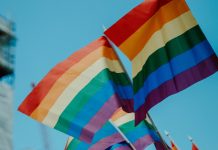 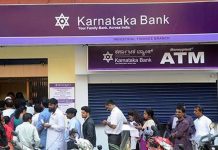 Is it possible to break 3-year lock in period in ELSS...

Expectations on Business recovery of Malls & Restaurants after vaccination

Is it possible to break 3-year lock in period in ELSS...