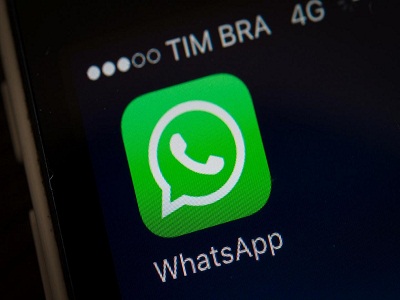 Instant messaging app Whatsapp introduces a new security feature to enhance the protection of users while linking their Whatsapp accounts to the computer. This new attribute aims at preventing unauthorized access in linking one’s Whatsapp account to the computer without his permission. It has appended an extra layer of security in Whatsapp web and desktop, for ensuring extra safety to the accounts of the Whatsapp users. Whatsapp implements this feature by using the face or fingerprint lock available on the operating system of mobile phones. Before scanning a QR code from the phone to link the device, Whatsapp users will now be asked to use the face or fingerprint unlock system on their phones to link the Whatsapp Web or Desktop to the Whatsapp account. The new functionality will be available to both Android and iOS phones.

The added biometric security layer ensures that someone with physical access to the mobile phones will no longer be able to log on to the mobile phone without the owner’s biometrics. This new feature was built on the existing security layers of Whatsapp and will pop up a notice to the phone users whenever a web or desktop login appears. It also permits the users to unlink the devices from phone whenever they need. The face and fingerprint authentication on the device occurs in a ‘privacy-preserving ‘ manner through its design, and this biometric information stored by the phone’s operating system cannot be accessed by Whatsapp. It also guarantees that the face or fingerprint data will not be visible to Whatsapp. The feature will be juxtaposed with a visual redesign to the Whatsapp Web Page on phones. This new security update for linking devices will be rolling out over the upcoming weeks to the users with compatible devices. Whatsapp is also working on other features including video and audio call functions on a web platform. 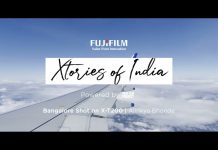