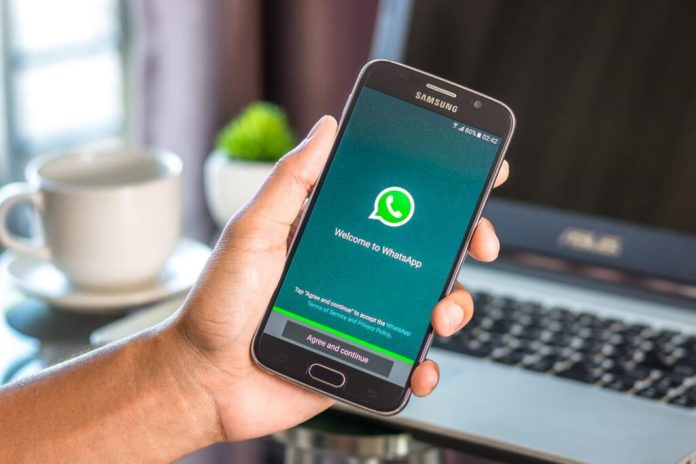 Facing serious backlash over its recently revised privacy policies, Instant Messaging company WhatsApp announced a three-month delay in its expected privacy upgrade. The wait is intended to allow consumers more time to study the policy and embrace the terms of the Facebook-owned messaging app. The decision to delay the privacy upgrade was made as a result of “misinformation causing concern” among individuals, with tens of millions of users switching from the site to rivals such as Signal and Telegram. The policy reform was first expected to come into place on 8 February.

Not only has it seen the erosion of the user base, but it has also come under government scrutiny with the IT Ministry and the IT Legislative Committee taking notice of the public’s worries over data protection. A PIL has also been placed before the High Court of Delhi regarding a proposed privacy policy update. WhatsApp has sought to allay the fears of its users by saying that their chats would stay confidential and end-to-end encrypted, but that has not helped close the confidence gap.

WhatsApp was built on a basic idea: what you’re sharing with your friends and family is staying with each other. This means that we will always protect your sensitive communications with end-to-end encryption so that neither WhatsApp nor Facebook will see these private messages. That’s why we don’t keep lists on who everyone’s messaging or calling. We can’t see your shared location and we don’t share your contacts with Facebook.

WhatsApp is now going back to the day from which users are asked to check and approve the terms. No one will have their account suspended or deleted on 8 February. They’re trying to do a lot more to clear up misinformation on how privacy and protection operate on WhatsApp. They will then eventually go to citizens to review the policy at their rate until new market choices are available on May 15.

WhatsApp says it will also use the three-month delay to further communicate both the improvements in its current policies and its long-standing privacy policies surrounding user chats, location sharing, and other confidential details.

Ananthu B S - March 3, 2021
0
After 2020 everybody has been anticipating a more promising 2021. India's generally trusted and cherished jewelry brand, Tanishq needed to add an...