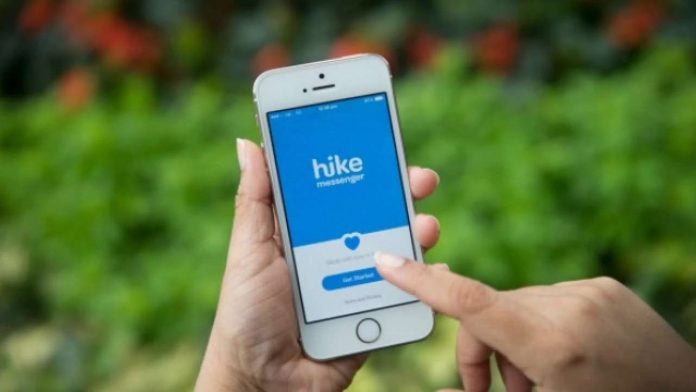 In the year 2012 when the Hike was introduced, its success grew and hit new heights. It had interesting features like stickers, backgrounds, secret chat options, free chat options. The app also featured ‘Hike Wallet’ to transfer and receive money in the easiest way possible.  But after a while, it’s beginning to collapse because international chat applications like WhatsApp have had a global impact on users. Hike Sticker talks as it was also named the biggest Indian freeware, cross-platform instant messaging tool. Although there is a scramble for viable alternatives to WhatsApp, there is little explanation as to whether the firm is closing down the operation. Hike Messenger users can retrieve their conversations and data from the app itself.

However, the explanation for the instant shutdown is not disclosed by the Hike Instant Messaging app in India. As the brand is expected to replace Hike Messenger with Vibe and Rush. All of these apps will be available for free on both Android and iOS platforms. So all the hike emojis are going to accompany you through Vibe and Hurry.

Over the years, Hike has earned substantial contributions, net of US$261 million, with US$175 million coming from Foxconn and Tencent in 2016; this round of financing priced the firm at US$1.4 billion. Yet uptake was flagging, as WhatsApp continued to dominate the Indian market. In December 2019, Hike had 2 million active monthly users. In contrast, Signal, which is run on a non-profit basis, added more than 30 million installations this month.

This is a tragic end to a site that has seen millions of people regularly using the app. Besides, many consumers have raised their concerns over closing down the messaging app.