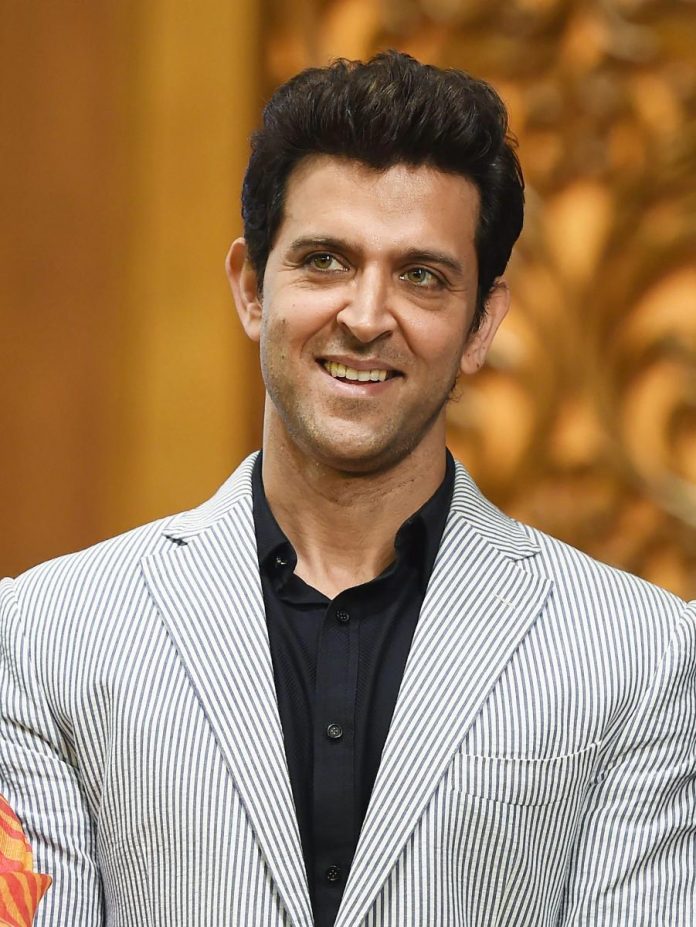 Byju’s-owned WhiteHat Jr, which is an edtech platform for teaching students about coding, has evoked many emotions compared to other brands. WhiteHat Jr has been under scrutiny from all sides in the past few months, from its ads to social media communication to marketing strategies. Hrithik Roshan, the Bollywood actor for the platform’s latest ad featuring that caught their eye. There was no trace of it when they tried to find the ad online, so they thought that the ad was only for television viewership. The ad shows us that Hrithik Roshan is worried about the usefulness of the skills kids are learning today, for the future, it shows us how coding is an important and essential skill for the future, and how WhiteHat Jr is excellent platforms for kids to learn coding.

Advertising Standards Council of India (ASCI) asked WhiteHat Jr to pull down its ads in October 2020. WhiteHat Jr ads received 15 complaints which were processed by ASCI. WhitHat Jr withdraws the five ads which are a potential violation of the ASCI Code. People have also complained about the ad on social media. They claimed it invoked a sense of fear of missing out on parents to avail of the service. Some users who did not have kids complained that they received the messages from the platform’s service. In the past, the brand has also Paralympian Deepa Malik, cricketer Shikhar Dhawan, actors Sonu Sood and Madhuri Dixit, and choreographer and director Farah Khan were in its ad.

Under Central Consumer Protection Authority (CCPA) an ‘endorser’ can face a fine of Rs 10 lakhs and a jail term of two years for being part of misleading ads. Consumer protection act 2019 came into effect in August 2020 and CCPA was created under it. WhiteHat Jr filed a Rs 20 crore defamation case in the Delhi High Court against Pradeep Poonia who is a YouTuber, who leveled allegations of misleading ads and malpractice against the brands. Actors having participated in the ads have made major problems for the brands since they didn’t know about the new law. WhiteHat Jr’s Baja has commented on LinkedIn saying about the court case and pointed out that they made mistakes while growing up and their marketing campaigns were poorly designed, which they changed.

Passionate in Marketing - August 5, 2022
0
Covid-19 was crucial in highlighting the value of franchisees in the commercial sector. The franchise industry is regaining momentum while the global...