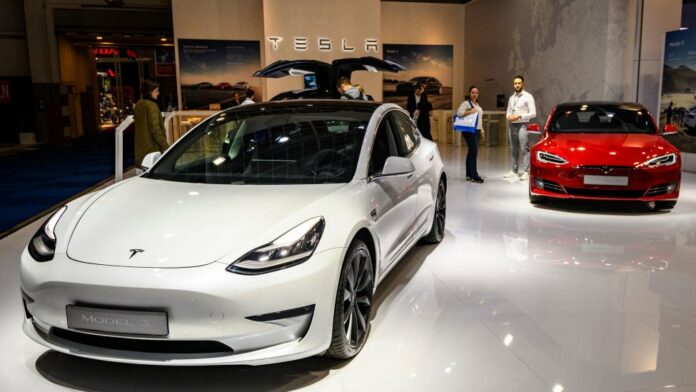 The advancement in technology has changed our perspective of visualizing things. From traditional methods that involved human intervention to relying solely on machines for a majority of tasks, we indeed have come a long way. When talking about technology, automation has always been in the limelight for its wide implementation in almost every field that one can think of. Gone are days when every task required human involvement. Today, as a result of automation, not only is the time consumed reduced drastically but also the errors are minimal. The reason is quite obvious – zero or negligible human intervention.

Talking about automation, one of the many applications that have grabbed attention from every corner of the world is that of automated cars. Automated cars employ advanced technology and sensors by virtue of which they can navigate through the busy roads smoothly. Detecting the edges of the roads, other vehicles, reading the road signs, traffic signals, etc. do not pose as a change for these cars – thanks to the numerous sensors as well as video cameras. There was a time when the very idea of developingautomated cars was considered to be next to impossible. But, we have surpassed this as well. There are some countries that have successfully modeled the cars that run on automation. But, how far we, like India, have come in this aspect has now become the talk of the town.

Getting things straight – deploying automated cars is not a cakewalk. There is a lot of research and development that goes in. In fact, there is a lot of R&D that is still underway. Companies like Google, Tesla, Mercedes, Ford, Nissan, Volkswagen, and Hyundai, to name a few are putting in every effort possible in the form of technologies like artificial intelligence, machine learning, robotics engineering, etc. to deploy the best user experience as far as automated cars are concerned. However, things do not seem to look this easy in India.

This brings us to the challenges faced by India in bringing automated cars on the road. The adoption of self-driving cars in India seems to be a distant dream. Here’s why –

Though the changes are significant, it is now time that India looks at the bigger picture. Automated cars are an excellent option for physically challenged people who are not in a position to drive all by themselves. Self-driving cars also hold the potential to minimize road errors that result in accidents. Though it might take more time than anticipated to bring in automated cars in India, we are going to find driverless cars on the roads, sooner or later!