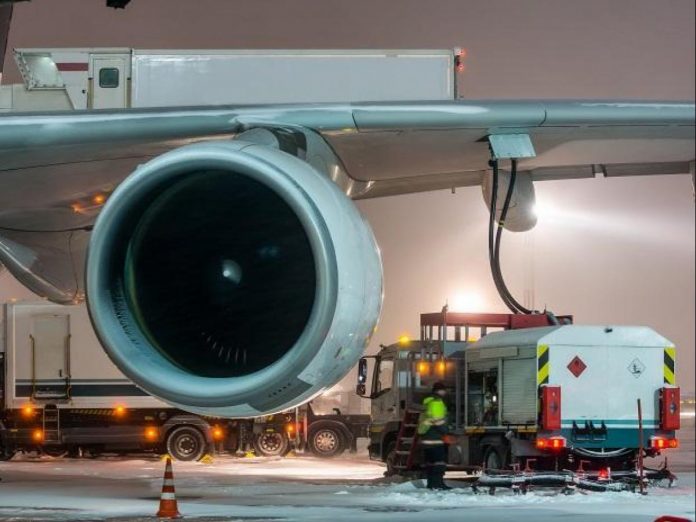 The price of jet fuel, or ATF, was reduced by 3% on Thursday, the first cut in two months, just like petrol and diesel, in response to lower international crude oil rates.

According to a price notification from state-owned fuel retailers, the price of aviation turbine fuel (ATF) was reduced by Rs 1,887 per kilolitre, or 3%, to Rs 58,374.16 per kilolitre in the national capital. After four rounds of rate rises since February, this is the first time rates have been decreased.

The price of domestic cooking gas LPG was also reduced by Rs 10 per cylinder on Thursday. In as many weeks, there had been four rounds of rises, totaling Rs 135 per 14.2-kg cylinder.

In the national capital, a 14.2-kg subsidized and non-subsidized LPG cylinder now costs Rs 809. Meanwhile, despite three consecutive price reductions, gasoline and diesel prices remained unchanged for the second day in a row. The savings amounted to 60-61 paise per litre.

Central and state charges compensate for 60% of the retail selling cost of petroleum and more than 54% of diesel. The union government demands Rs 32.90 per litre of excise duty on petroleum and Rs 31.80 a litre on diesel.