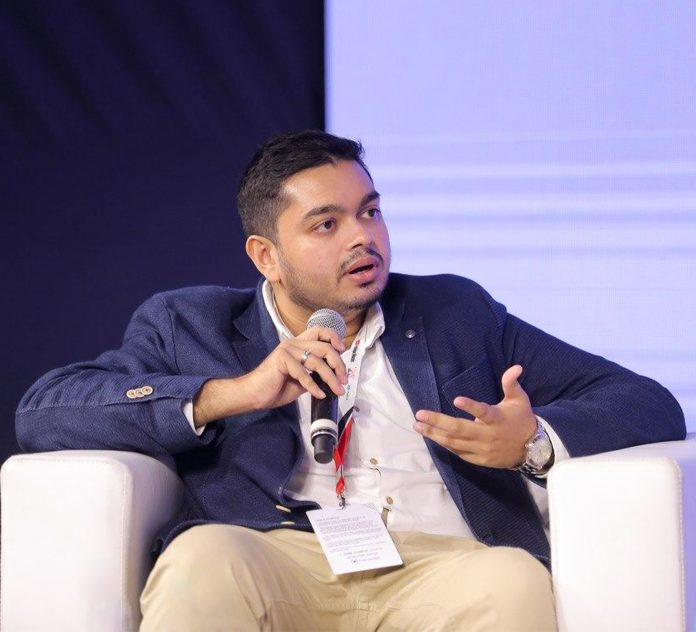 The three-month deadline given by the Ministry of Electronics & Information Technology (MEITy) to accept the new intermediary guidelines for social media platforms ends today i.e. May 25 and social media giants like Facebook, Twitter, WhatsApp and Instagram may face ban in India if they fail to comply with. But surprising none of the giants have so far accepted the new regulations. The only platform that has so far accepted the Centre’s intermediary guidelines is homegrown social media platform Koo, which is the Indian version of Twitter.

About this development Shahir Muneer, Founder and Director, Divo was quoted as saying, “In many countries social media apps are in the ambit as intermediary, including in India and they lie under the safe harbour act in many countries, and hence not responsible for the actions of their user and the content they post. Every country in the recent past has had a certain level of government involvement in making the social media responsible for putting certain policies in place or have regulation of content in social media platforms. USA had senate hearings with all of the major social media platforms, especially with the Cambridge Analytica and Russian involvement in US election, which led to the global rollout of policies and procedures for disclosure of funding of political ads has to be seen by users publicly, EU passed a law known as GDPR which has been implemented by all the social media platforms to ensure data protection and privacy, and so forth.”

He further added, “So there is definitely a need for both self regulation by the social media platforms and government led policy to avoid fake news, hate, racism, abuse, child abuse, etc. As the requirement being mentioned in news states the requirement to takedown flagged content within 36 hours, it would be important to know what are the guidelines to content that is considered valid to be flagged and get taken down, as that is what will matter. As long as there is a fair and transparent process like seen in the hearings and its impact to users is also known publicly, and what comes under ambit of valid content and content that violates the guidelines, this will be a needed and good precedent. But of course as we know with power comes responsibility and cannot be a one sided where content gets taken down that favours one side of conversation.”

Author - January 14, 2022
0
Tesla CEO Elon Musk has shared an update approximately Tesla's access into India. His reaction got here after a Twitter consumer who...