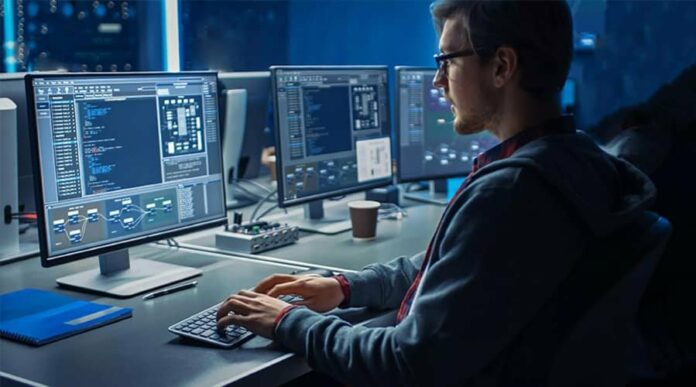 There is a big demand for blockchain developers in India now that the country has decided to use blockchain technology to improve customer engagement and efficiency. For a long time, Indian educational institutes have offered five classic engineering courses. However, some of these educational institutions have recently begun to offer a blockchain technology focus. Aspiring blockchain coders can work for reputable firms and receive significant compensation packages over time.