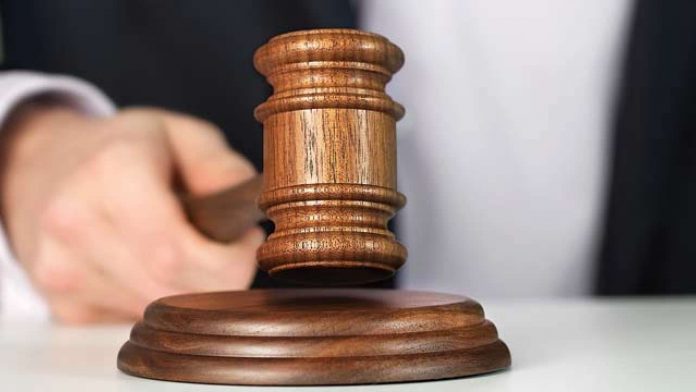 The Centre has informed the Supreme Court that ex-gratia compensation of Rs 4 lakh can’t be provided to the families of these who died as a result of COVID-19 because it’s beyond budgetary affordability and therefore the national and state governments’ resources are severely stressed.

The Ministry of Home Affairs stated in an affidavit filed before the Supreme Court that the Centre submitted that it’s taken several steps providing for substantial and speedy measures by way of increased health, infrastructure, and ensuring food safety to each citizen through “Minimum Standard Relief” under section 12 of the Disaster Management Act, 2005.
“As a result, spending scarce resources for ex-gratia may have unforeseen consequences, like affecting pandemic response and health expenditure in other areas, potentially inflicting more harm than good”. The Centre claimed in their testimony, “It may be a regrettable but critical proven fact that governments’ resources are limited, and any additional burden imposed through ex-gratia will reduce financing available for other health and social initiatives.“.
It further claimed that under Section 12 of the Disaster Management Act of 2005, the “National Authority” is empowered to recommend guidelines for the minimum levels of relief, including ex-gratia assistance, which this is often the work delegated to the authority by the statute glided by Parliament.
The Centre told the Supreme Court that stating that help can only be offered through ex-gratia assistance is inaccurate since it “would be a reasonably pedantic and restrictive approach.”
The court also requested that the Centre present it with the ICMR guidelines on death certificates for COVID-19 victims, stating that such documents should be issued following a unified policy.

The Supreme Court is considering two distinct petitions asking the Centre and therefore the states to supply Rs 4 lakh in compensation to the families of coronavirus victims, pro re nata by the legislation, and to determine a homogenous process for issuing death certificates.
According to counsel Gaurav Kumar Bansal, one of the petitioners in the case, every family whose member perished as a result of a disaster is entitled to ex-gratia compensation of Rs 4 lakh under section 12(iii) of the Disaster Management Act, 2005.

He had argued that because COVID-19 was declared a disaster, and in accordance with the April 8, 2015 judgement, any family whose member died as a result of the disaster is entitled to ex-gratia compensation of Rs 4 lakh.

Reepak Kansal, counsel for another petitioner, stated that a significant number of deaths were happening as a result of COVID-19, and that death certificates must be produced so that aggrieved relatives can seek compensation under section 12 (iii) of the Act.
Kansal has asked that states be directed to meet their commitment to worry for COVID-19 victims and their relations.