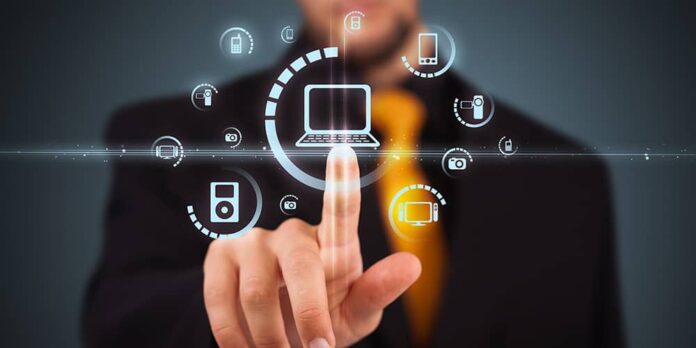 Recently, a 30-second video of Mahindra & Mahindra Chairman Anand Mahindra made the internet enjoyable. The video shows a bull accepting QR payments from a customer who wants to know his future.

As funny as the video is, it is also a powerful harbinger of the growing hegemony of digital payments in India’s payments landscape.

The government’s sustained push is one of the main reasons for the rise of digital payments. This push, with its inherent promise of financial inclusion, began in 2007.

Over the years, the National Payments Corporation of India (NPCI) has introduced a host of innovations into the retail payments space, from IMPS in 2010 to UPI in 2016. The birth of UPI was a turning point and since then has shown no sign of turning back.

Much of this would not have been possible without an enthusiastic group of India’s tech-focused startups who saw the market potential and strongly promoted the adoption of these technologies.

In addition to convenience, these companies also offer cash back, rewards, and deals that appeal to the masses of Indian consumers. With the pandemic of contactless payments, the new protocol may have given digital payments its biggest hit ever.

The motivating factors, however, do not diminish the importance of the pull factors – convenience, security, and increased adoption.

Our recently conducted survey aimed at understanding digital payment behaviors during the holiday season found that out of all respondents, 60% have used digital payments at least once.

About 33% of respondents consider digital payments to be the safest way to pay, up from 24% last year and closing the gap with cash delivery (35%).

While UPI 1.0 gives digital payments the wings they need to take off, UPI 2.0 will provide the fuel needed to sustain flight for the long term. It has the potential to digitize the entire ecosystem around the core payment functionality.

It may also herald the end of the “Delivery” option on e-commerce platforms.

Super apps, such as those developed by Tata and Reliance, can be a major disruptor in digital payments.

Super app is a platform that provides different services under one roof. By enabling users to make digital payments for services such as ticket booking, gaming, online shopping, banking, and consumer finance, super apps can help support growth.

Increased digitalization of payments will enable a better assessment of India’s GDP and will also increase government revenue through higher tax collection.