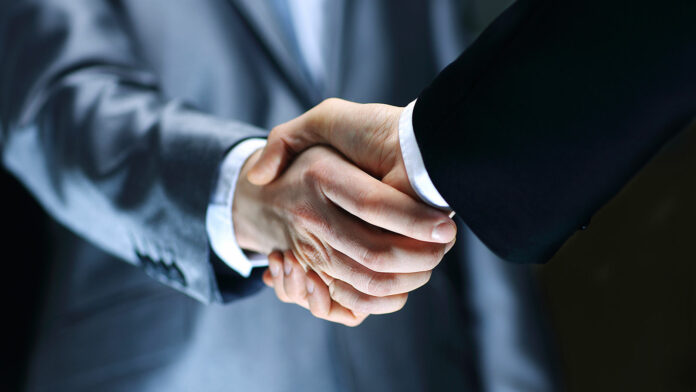 Pawan Sarda has been hired by Wingreens as its CMO and Head of D2C. Pawan Sarda announced last week via a Linkedin post that he was leaving his role as Group CMO of Future Group after six years in the position.

He was in charge of all retail formats’ digital business operations, marketing, and e-commerce. Sarda’s third stint with Future Group was this one.

In addition, he worked for Pantaloon Retail India for more than six years and TATA Value Homes for more than three years as the Head of Marketing and Product Development in both local and international markets.

Wingreens has hired Pawan Sarda as its CMO and Head of D2C. Exchange4Media has received confirmation from reliable sources.

Following a six-year tenure, Pawan Sarda revealed last week via a Linkedin post that he was leaving his position as Group CMO of Future Group.

He was in charge of all retail formats’ digital, marketing, and e-commerce operations. Sarda was working for Future Group for the third time.

Additionally, he spent more than three years as the Head of Marketing and Product Development (Domestic and International Markets) for TATA Value Homes at Tata Housing and more than six years at Pantaloon Retail India.

Wingreens Farms is a fully integrated (farm to retail) food firm that manufactures and markets a variety of cutting-edge food items.

Menon will serve as the company’s CEO, overseeing all of its subsidiaries and brands’ approximately 1,000 employees. He will be in charge of spearheading the group’s international and Indian expansion.

Sequoia Capital India, responsibility, Investcorp, and Omidyar Network are the investors of Wingreens. The business offers a variety of organic products under various names, including sauces, mayonnaise, baked chips, herbs, spices, spice blends, and bakery mixes. Before Monsoon Harvest and Saucery, it bought the beverage brand Raw Pressery last year. It also offers sauces and dips under the Wingreens name. In addition to online sales, its items are available in more than 200 cities.

He is a capable manager who has a long list of remarkable accomplishments to his credit, including his work at Pepsico and HyperCity, where he played a key role in turning the company around and transforming it into a refuge for cutting-edge F&B businesses. Anju C Srivastava, managing director of Wingreens Group, said, “We are creating a world-class organization with an omnichannel play that is relevant to the Indian market. I can think of no one better than Ramesh to drive the group towards these ambitions.

Grapes with Hindware launches another leg of the ‘Build a toilet,...