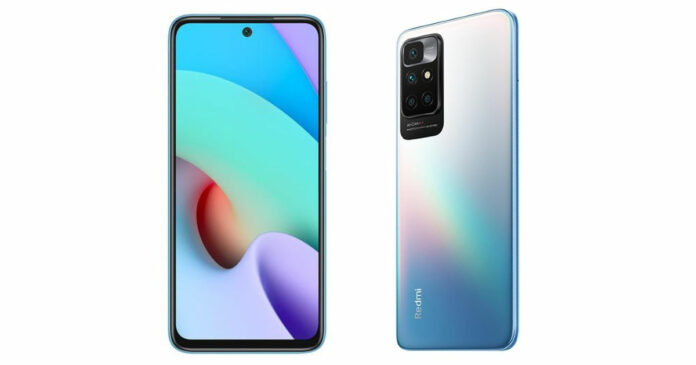 Xiaomi has released the Redmi 10 ahead of schedule. It appears to have happened by chance. Xiaomi prematurely announced the phone in question, which would most likely replace the Redmi 9, through a blog post on Friday – which has since been pulled down — exposing its complete design and hardware characteristics, leaving little to the imagination. Hopefully, the formal announcement, as well as pricing and availability information, will arrive shortly.

The Redmi 10 appears to be quite promising based on everything revealed in the blog post (originally noticed by XDA Developers). It appears that the Redmi 9 will get a significant redesign. For those unfamiliar, Xiaomi’s Redmi “number” series caters to budget-conscious consumers and is one of the company’s best-selling products in regions such as India. The series is positioned below the Redmi Note in the hierarchy, which means that these phones are typically priced around Rs 10,000.

If the Redmi 10 is priced similarly, it will unintentionally wind up being a lot of phones for a lot less money. A 6.5-inch 1080p display with a hole punch cutout will be included on the Redmi 10. It will have a fast 90Hz refresh rate that is adaptable, which means it will be able to dynamically transition between multiple refresh rates (45/60/90Hz) based on content. Of course, this is done to save battery life.

The MediaTek Helio G88 system-on-chip will power the Redmi 10, which will have up to 6GB of RAM and 128GB of storage. There are three distinct options to choose from 4GB/64GB, 4GB/128GB, and 6GB/128GB. MIUI 12.5 will be installed on the phone, which is based on Android 11. A 5,000mAh battery with 18W rapid charging through USB Type-C will power the device.

On the rear of the Redmi 10, there will be four cameras: a 50MP primary camera, an 8MP ultra-wide-angle camera, and two 2MP cameras, one for macros and the other for portraiture. It will have an 8MP camera on the front. A 3.5mm audio connection, a single speaker out, and a side-mounted fingerprint reader complete the kit.

The Redmi 10’s design appears to be influenced by the newly released Redmi Note 10T 5G; however, the Redmi 10 will only support 4G. Gray, white, and blue are the three colour options. Xiaomi’s Redmi number series has virtually always made it to India, so it’s reasonable to anticipate that the Redmi 10 will be released sooner rather than later.

Author - January 18, 2022
0
While the economic world is under fear of a coming interest rate hike, economists and officials say that there is going to...