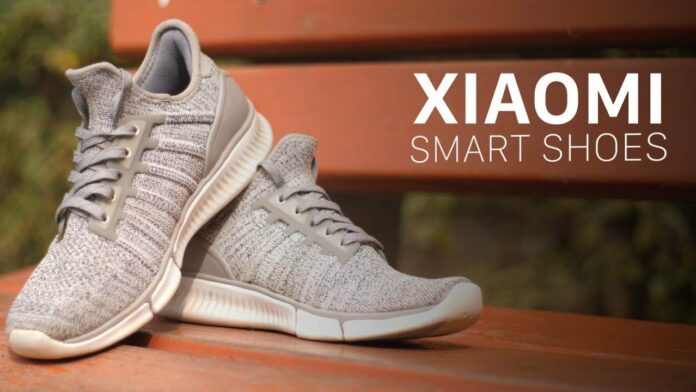 Xiaomi was recently featured in an ad where it was promoting its running shoes. Well, none of the viewers saw that coming. It seemed like Xiaomi is now focusing on product extension and brand diversification.

Not only this, but it also provides products that are not at all related to the world of smartphones, such as bags, sunglasses, luggage, electric toothbrushes, hair and beard trimmers, air purifiers, bulb, electric scooters, vacuum cleaners, standing fan, and so on. Although Xiaomi shoes turn out to be the weirdest diversification of the company.

Well, Xiaomi is not the only company to come out with such odd product diversifications. Top companies like Amazon and Google have also come a long way with a lot many new products which have no relation with the product or services they started with.

And if we look around more, we will find many other variously sized companies who have done the same.
But the question that arises is that whether the shoes are gonna be normal shoes or smart shoes.
If the shoes are tech-enabled, then it is more acceptable. The promotional video did present the shoes in a technological manner. For more instance, it was introduced at the company’s annual launch event for devices, ‘Smarter Living’.

Extensions in the IoT space make sense because they’re part of Xiaomi’s mobile ecosystem. In this era of Siri and Alexa era, consumers prefer diversification within the interconnected world of devices which Apple has successfully done. The question that arises next is, can shoes be categorized as ‘wearables’, like smartwatches, though?

In 2017, Xiaomi launched Intel chip-enabled smart sneakers in China, which is its home market under the brand named MiJia. It had features like it could collect data (steps, calories, etc), and show it on your phone just like smartwatches do.

Whatever it is going to be, it would be really interesting to see how this diversification performs out for the brand in the market and whether it can attribute purpose and meaning to this crackling new release.

Pratiksha Bhapkar - October 23, 2021
0
There's a slew of sectors where robots have found widespread use. Manufacturing, healthcare, entertainment, transportation, tourism, education, and other fields, for example,...