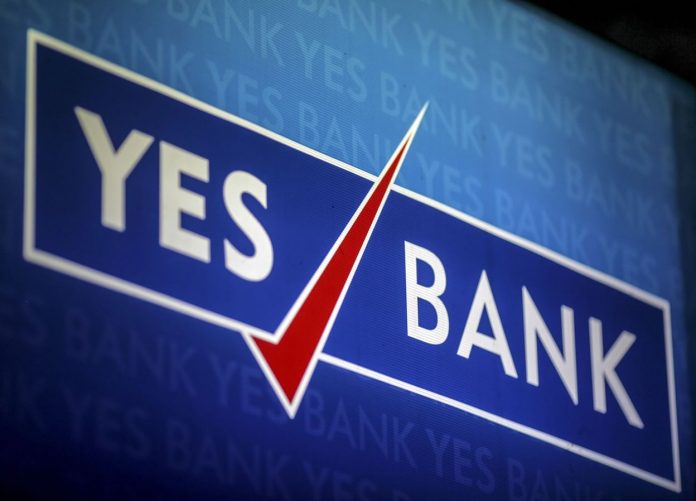 Yes Bank has commenced the process for procuring physical possession of Reliance Centre, the headquarters of Anil Ambani’s Reliance Group in Mumbai. The bank is planning to either sell the property to set off its dues or may shift its headquarters there. The bank had already taken symbolic possession, but now they are moving to take physical possession. This move is considered as a security for their loan.

The private lender had taken symbolic possession of the sprawling complex situated off the Western Express Highway and ignoring the Mumbai airport. The action plan was held under the Securitisation and Reconstruction of Financial Assets and Enforcement of Security Interest (SARFAESI) Act to recapture dues of Rs 2,892 crore from Reliance Infrastructure. As per the SARFAESI Act, the bank has to give a two-month notice before taking possession, which was done already.

A Reliance Infrastructure spokesperson said that the matter is sub judice, and as legally advised, the company will take all effective steps to safeguard its interest. Sources close to the group proclaimed that it is premature for Yes Bank to draft plans for the property as the legal process could go on for some time.

Even during the crest of the pandemic, the premises on the 21,432-sqm plot were assessed at Rs 1,000-1,100 crore. At present, the commercial real estate market is subdued as there is unpredictability over demand for office space in the aftermath of the pandemic as many of them assumes that work-from-home may become a norm.

Right now, Yes Bank operates out of the Indiabulls Finance Centre in Lower Parel where it leased the top six floors. According to news reported in 2011, the deal was struck at Rs 125 per sqft per month for 1.6 lakh sqft. However, since the reconstruction of the bank after its relaunch by investors of State Bank of India (SBI), the lender has been trimming the costs. They had asked all offices to resettle the rentals and have been rationalizing their branches and ATMs.

Reliance Group had relocated to the new headquarters in 2018. After its debt crisis, the group had reduced its operations. Most of the offices were consolidated in the north wing and part of the property was listed for lease. The lockdown due to the pandemic resulted in further consolidation of office space as staffs were in a position to do their work from home.

Passionate In Marketing - December 3, 2020
0
It was nearly forty years ago that China opened up their economy for foreign investors and traders, and for companies to make...

The ‘success is waiting’ campaign by Akash Digital’s is gaining the...