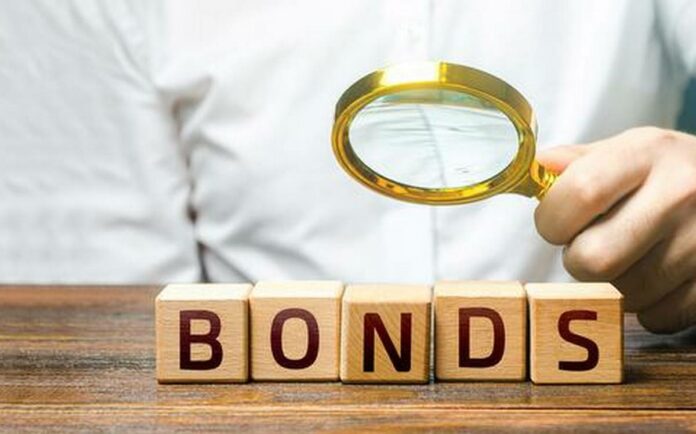 Default risk is merely one of the numerous dangers involved with debt securities investments, which many consumers are unaware of. Though bonds issued by a country’s central or federal administration may be devoid of credit risk, other hazards still exist. Interest rate risk is one of the most significant threats.

Credit risk, unlike other risks, has two effects on bondholders. To begin, all bonds pay periodic coupons, except for zero-coupon bonds, which must be redeemed to receive a compounding rate of return.

As a result, there is capital investment risk or the possibility that interest rates may be low when the coupon is paid out. Market risk, often known as price risk, is the second component of interest rate risk. When a bond is sold in the secondary market, there is a chance that interest rates will be high, and the greater the prevailing yield, the lower the price received by the holder. The two dangers have opposing effects.

If rates fall, reinvestment risk hurts the holder, whereas pricing risk hurts him if rates rise. It’s important to note that if you hold a bond until it matures, you won’t experience any price risk because the face value will be paid out.

The possibility of inflation is the next factor to examine. The majority of securities, including government securities, provide nominal cash flows as promised. However, there is no guarantee of what can be purchased with the rewards. If the inflation rate is high, the buying power of the bond’s retained earnings will deteriorate.

Governments offer inflation-indexed bonds to mitigate this risk. There are two options available. Inflation may be factored into either the principal or the coupons. The first is called a P-Linker, whereas the second is called a C-Linker. The primary of P-Linkers is modified regularly depending on a price index such as the consumer price index (CPI).

The modified principal is then applied to a set coupon rate. In most circumstances, if the adjusted principal at maturity is less than the initial principal due to deflation, the government will pay out the original principal. The principal will stay set at the initial face value in the case of C-Linkers. The consumer price index will be applied to a fixed or real rate at the end of each period. The principle is then applied to the sum of the two rates. If the sum of two rates is negative owing to deflation, the coupon is usually set to zero. Even with an apparently risk-free asset like a treasury bond, there are several levels of risk.