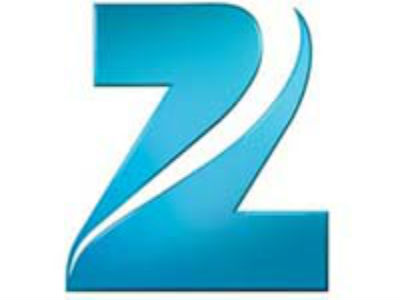 August 20, 2014: Media firm Zee Entertainment Enterprises Ltd is all set to expand its ‘&’ brand in order to build a network of different channels that are targeted towards the changing trends among the youngsters and premium segment viewers. Initially, ZEEL will be coming up with a ‘&’ brand Hindi general entertainment channel called GEC and this could be later expanded into the regional spaces.

The firm’s CEO, Punit Goenka stated that they are planning to build a network of channels under its brand and that they will penetrate into the regional domains as well in future. At present, ZEEL is streaming ‘& Pictures’, a movie channel and it sure to extend this according to the varying consumer demands.

Targeting the premium mass Hindi segment, media firm has launched a new GEC Zindagi that will be broadcasting the shows even from countries such as Latin America,Bangladesh,TurkeyandPakistan. The firm will co-produce the shows that are going on in the aforementioned countries and it has also started its work on six such shows that are produced inPakistan.

As a second phase, ZEEL is aiming to work on 12 teleflims that are slated to be released between October and December, of those six are produced inIndiaand the rest inPakistan.

For now, ZEEL is a dominant player in the Marathi TV with couple of channels such as Zee Talkies and Zee Marathi respectively. In theBengalmarket, it is in the second position with the Zee Bangla Cinema and Zee Bangla channels, revealed the company executive.

He added that they are planning to tap into the Tamil market that is becoming competitive. It is claimed that this market is highly challenging as there the ZEEL is very small in comparison with the dominant players that already exist. However, it appears to be confident enough to enter the Tamil and Malayalam markets and explore them.

On the whole, the media firm appears to be aiming to achieve a faster growth in terms of subscription revenue.