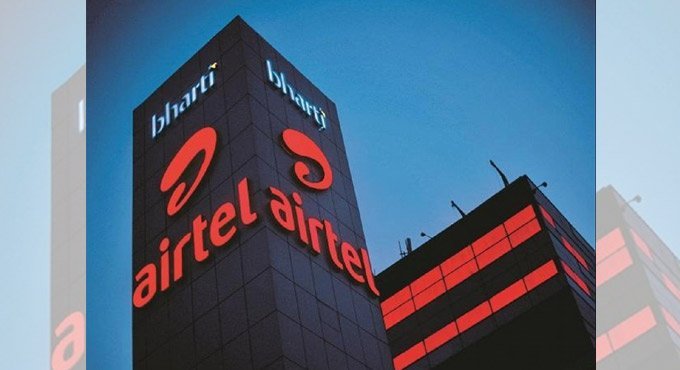 $1.25 billion was raised by Bharati Airtel on Thursday by issuing debt instruments. The raising of funds by debt instruments was done before the spectrum auction of Rs 3.92 lakh crore.

Airtel stated that this was the largest issue since January by an Indian Investment Grade issuer.

The company claimed that the issue was oversubscribed by over three times and at the final price peak order book stood at USD 5 billion. Airtel priced USD 750 million senior 10.25 bonds for a yield of US 10-year treasury 187.5 bps with an implied coupon rate of 3.25 percent.

The yield on ten-year and perpetual bonds were the lowest for Bharti airtel. Several marquee Asian, American and European funds contributed to the heavy demand that led to the offering being oversubscribed by a significant margin.

launched at an Initial Price Guidance (IPG) of 230 basis points (bps) the senior 10.25-year tranche over 10-year US Treasuries and in due course of time tightened to be priced at 10 years US Treasury 187.5 bps a reduction of 42.5 bps.

The perpetual NC5.25 was tightened from its initial price by 37.5 bps.

Author - November 30, 2021
0
Small soon became big in the FMCG industry, with everything from coffee to chips being sold in single-use packing costing not more...