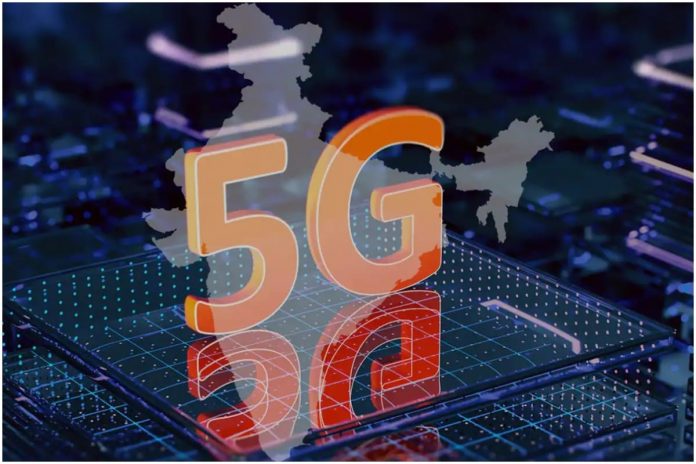 The fifth-generation (5G) technology, the successor of 4G in telecommunications has been rolled out in the market in 2019 by cellular phone companies around the world. The new generation technology is much promising for smooth network communication in the coming years as it has greater bandwidth than facilitates quick downloads, which may be 10 gigabits per second (Gbit/s).

In India, the Department of Telecommunications (DoT), earlier this month has permitted telecom service providers (TSPs) such as Vodafone Idea, Reliance Jio Infocomm, Bharti Airtel, and MTNL to conduct 5G testing. These service providers conduct testing in association with original device manufacturers and technology providers such as Samsung, C-DOT, and Nokia, etc. However, Reliance Jio Infocomm will conduct testing using its own locally developed technology.

State-owned firm MTNL may soon start its spectrum trial once it makes a payment of Rs 5,000 to approve its testing. The Firm has been associated with C-DoT for 5G testing in Delhi and it will also do testing near Najafgarh. The locations for Bharti Airtel to conduct testing are Bengaluru, Mumbai, Kolkata, and Delhi. Jio has been applied to conduct trials in locations such as Mumbai, Delhi, Hyderabad, and Gujarat.

The various spectrum band allotted for testing are the 700 Mhz band, 3.3-3.6 gigahertz (Ghz) band, and 24.25-28.5 Ghz. DOT has not approved any spectrum trails for Chinese vendors. During the spectrum testing, various 5G technological applications in Indian settings will be tested such as tele-education, telemedicine, and agricultural drones. TSPs can test various 5G equipment on the given spectrum band.

DOT anticipates that the 5G technology will give ten times more download speed and up to three times greater spectrum efficiency compared to that of the 4G.