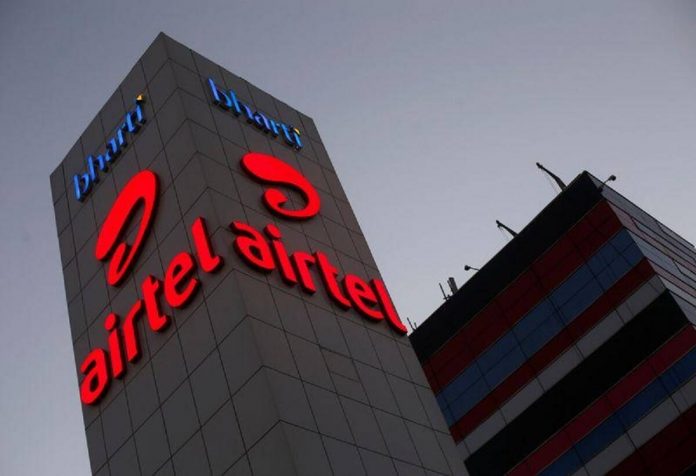 Bharti Airtel sold a total of 7.50 megahertz of spectrum in the 800 megahertz band to Reliance Jio for Rs 1,497 crore on Tuesday.

Bharti Airtel sold a total of 7.50 megahertz of spectrum in the 800 megahertz band to Reliance Jio for Rs 1,497 crore on Tuesday. The spectrum was transferred from Bharti to Jio under the spectrum trading guidelines, which provide for such sales after clearing all statutory government dues or assigning liability for deferred instalment payments.

Bharti had acquired the 800 MHz spectrum when it bought Tata Teleservices’ wireless company. In Andhra Pradesh, Bharti sold 3.75 Mhz, 1.25 Mhz in Delhi, and 2.50 Mhz in Mumbai. Jio will pay Rs 1,037.6 crore for the planned move, and Jio will also take on potential spectrum liabilities worth Rs 459 crore. This is the country’s first spectrum sharing agreement between the country’s two largest mobile operators.

“By selling the 800 MHz blocks in these three circles, we were able to unlock value from the previously unutilized spectrum,” said Gopal Vittal, MD & CEO, Bharti Airtel. This is consistent with the overall approach of our network.”

Kamakshi Sanghi - May 1, 2021
0
The insurers have been told to process the claims expeditiously with the goal that the two approvals for credit-only treatment and release...