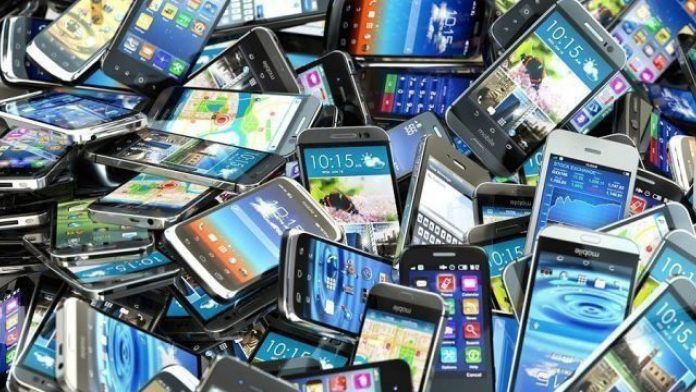 Over the past few decades, the smartphone industry around the world has undergone revolutionary changes. The technological and economic growth over the years fuelled India to holds a major share in the smartphone segment also.

The beginning phase of the pandemic has accelerated smart phone usage because of lockdowns and other restrictions. Covid-19 made the world to a halt and powered the virtual world. The entire world has joined under an umbrella i.e., the so-called ICT. India’s smartphone shipments have reported around 23% growth in smartphone shipments in the first quarter. The industry regained consumer confidence with the launch of covid vaccination in the country. Some of the factors which hastened the growth are unveiling new products, promotions, financial incentives, etc.

Despite the above facts, IDC has newly reported that the second wave of coronavirus has initiated a decline in consumer demand. The present adverse situation will spoil the regained consumer confidence thereby results in a decrease in shipments for the period April-June. The inventory cycle which has contracted in the second half of the fiscal year 2020 is expected to continue since the mid of the first quarter of the current year. According to Navkendar Singh, Research Director of IDC India (client devices & IPDS) states that the second wave of coronavirus will pose a threat to growth in the months of April-June. Anyhow the increase in shipments during the initial quarter is adequate to meet the quick demand. It is believed that the ill effects will be less compared to last year since there is no widespread lockdown and only limited restriction on movement of goods as well as factory operations.  Singh thinks that the revival of the segment will not be that easy due to the day after day deteriorating conditions in the country and the anticipated emergence of a third round of disease in the upcoming months.

However, IDC believes that the second half of the current year may show single-digit growth with gaining consumer confidence.

The growth will be restricted by supply chain disruptions, rise in prices, etc.

The smartphone segment in India recorded a growth totaling 38 million units in the first quarter but a 14% decrease compared to the 4th quarter of 2020.

The statistics show that there is an increase in shipments of 5G which accounted for 7% of overall shipments. One plus, Samsung and Apple brands prevailed to be top in the segment. But shipments of feature phones have diminished 8% compared to the past. The 2G segment has reported 3% growth.