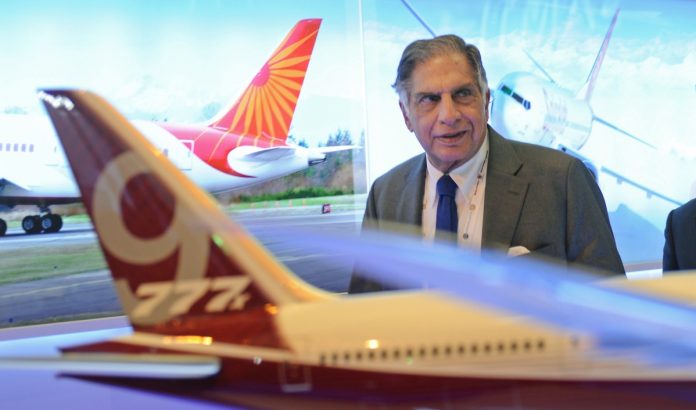 The second wave of the Covid 19 pandemic has largely affected the asset evaluation process of large Public Sector Entreprises – BPCL and Air India. Covid has affected the mobility of the representatives of bidders. It increased the chances of inspection processes getting delayed and financial bid likely to get extended till September.

However, the government is quite confident that both the transactions would most probably be settled in the same fiscal year without any further delays. According to an official statement, the transaction advisers are closely in touch with bidders who have sought some extra time for bidding in Air India.

Actually, the shortlisted bidders of both public sector enterprises already got access to the data room and the actual Share Purchase Agreement [SPA] to better understand the assets and liabilities of both companies. However, they still have to physically access the true value of the assets of both companies. And once the bidders get comfortable and confident with their investigation, putting a financial bid certainly not take much time, according to some officials.

Earlier, the Department of Investment and Public Asset Management [DIPAM] had expected that the financial bids and the subsequent sales process of the two CPSEs would be completed by July and September respectively, which means financial bids were to be in by June. But now, due to the pandemic, the work of transaction and legal advisors for both the cases has been badly impacted.

In November 2020, many big companies including Vedanta, Apollo Global Management and Think Gas, showed interest in BPCL, whereas, in December 2020, Tata Group had put preliminary bids for the loss-making company, Air India. The government who previously owns 49% shares in the airline which is suffering from huge losses ever since its amalgamation with Indian Airlines in 2007, is now selling its entire stakes. The bids for the deal are likely to be under Rs.20,000 crores.

In 2020, due to the nationwide lockdown, many of the government deals got stuck, including the one of Shipping Corporation. Investors from Singapore and Hong Kong conducted multiple rounds of virtual meetings, but the deal could not happen. Shipping Corporation is in the second stage of disinvestment and had received several bids till date.

Sambhu Chandrasen - June 9, 2021
0
The days of our future are the results of how we act today. While grasping and appreciating...