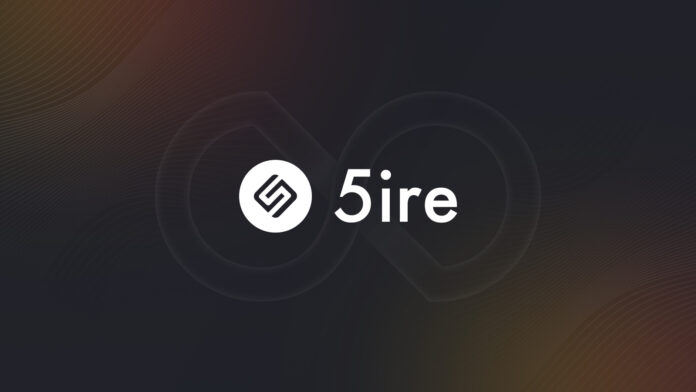 5IRE, the world’s first benefit-driven 5th generation blockchain, in conformity with the United Nation’s 2030 Agenda for Sustainable Development, brings sustainability into the Indian higher education system by collaborating with the All India Council for Technical Education (AICTE), India’s regulatory body for technical education by launching a new happiness block-chain. 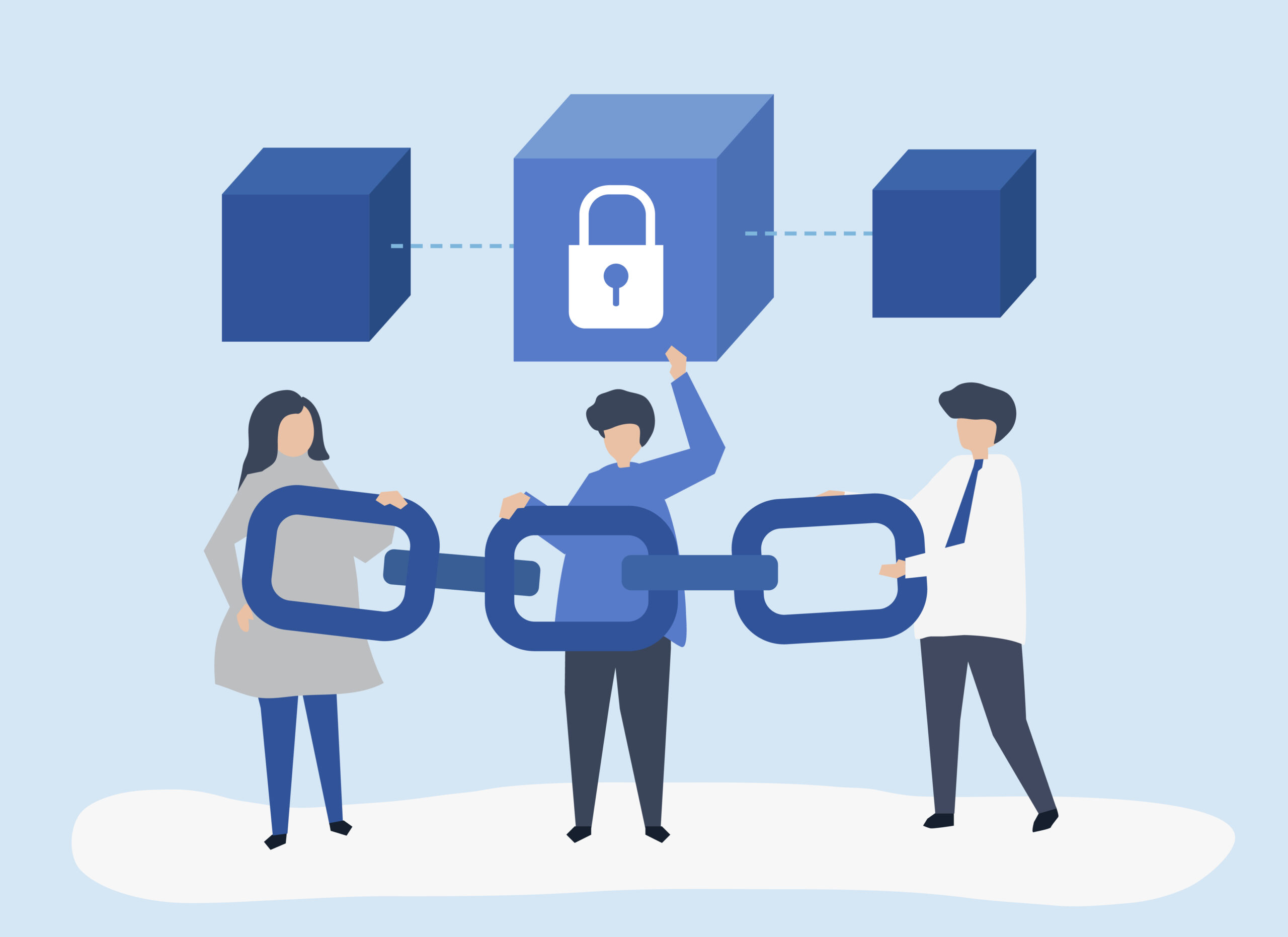 The new platform named YourOneLife (YOL), initially developed as an app by Yogesh Kochhar, Anoop Bansal, and their company Royster Resources was later expanded into a blockchain platform for evaluating happiness of students in India.The prime features of YOL include:

1. Evaluating the Happiness Index of an individual and an institution

2. Assessing the mindshare of an individual or an institution, and,

3. Building the mind map of an individual or an institution.

YOL will be made available for all the academic activities by students and institutions under AICTE by using 5ire’s level 1 blockchain, 5ireChain. It will thus record, issue, and verify the educational credentials for the students under AICTE making it the biggest blockchain-based academic accreditation system globally. Using 5th generation blockchain technology, 5ire will be allowed to train a large number of students under the guidance of AICTE.

Prof Anil D Sahasrabudhe, Chairman of AICTE expressed his hopes on YOL, which will be a novel and innovative platform for the more than 8 million students under AICTE, who will now get to know and earn happiness NFTs through YOL. The platform has also gained the attention of, Prof Phoebe Koundouri, Co-Chair, Europe, and Greece, UN SDSN, who welcomed the initiative and expressed 5IRE’s excitement in having partnered with AICTE.

Kochhar and Bansal, the two brains behind YOL, contentedly commented on the occasion that “The launch of YOL is an exciting milestone in our lives and actually makes both of us quite happy.” They also added that their concussion about the app was correct.

5ireChain claims to be the world’s first 5th generation blockchain created with the goal of enabling the United Nation’s Sustainable Development Goals -related measurement, development, management & investment.5ire’s will be a part of the big leap from the 4th Industrial Revolution to the 5th Industrial Revolution, adhering to the United Nations’ 2030 Agenda for Sustainable Development.