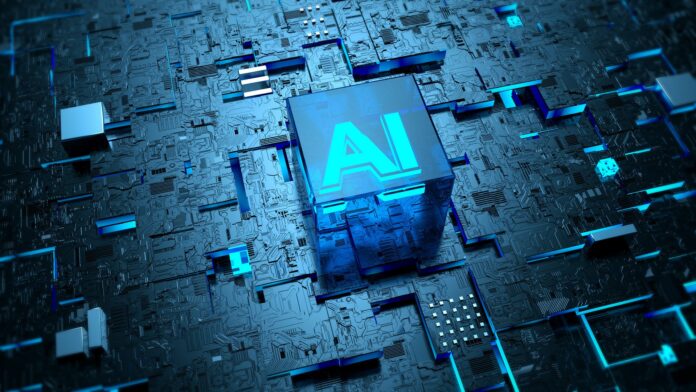 A microchip (also known as a chip, a computer chip, or an integrated circuit or IC) is a compact flat piece of silicon that contains a set of electrical circuits. Transistors are tiny electrical switches that can turn a current on or off on a chip. On the silicon wafer, the pattern of small switches is generated by layering and removing materials to build a multi-layered latticework of linked forms.

The microchip allows for low-risk development, cheaper total system costs, and quicker time to market. MCUs offer a broad range of protocols and physical interfaces, giving you the freedom to experiment. Support that is second to none. The whole system cost is low. Time to market is reduced.

3Brain AG has developed a novel technology that blends artificial intelligence with microchips. The ground-breaking combination has the potential to revolutionize the way medication candidates are chosen in the preclinical stage. This will increase their chances of being successful.

Preclinical studies are thought to be the most important for detecting safety and effectiveness concerns correctly and early. Despite several advancements in medication delivery, it frequently fails due to limited limitations in preclinical experiments on animal models.

Another significant disadvantage is that medications that function well in animals often fail to work in people.

New biotechnologies are being proposed to combat the ever-present difficulties in medication delivery. Animal models are being replaced by new biotechnologies that resemble and behave like human stem cells. These structures, which take the shape of cell culture and organoid assays and may be used as drug testbeds, are built from a mixture of AI and microchips.

A Transition from Traditional to Biotechnological Framework Collapse

Medical professionals and clinicians have expressed their dissatisfaction with existing drug administration systems. Traditional drug delivery systems failed to act across extended bandwidths due to many constraints. Traditional plastic multi-well plates are transformed into intelligent gadgets with multi-core computing capability from the perspectives of sustainability and cost.

The overall purpose is to propagate illness remedies as quickly as possible, hence increasing preparedness. This may be described as a considerable and necessary disturbance of the existing paradigm while yet ensuring cost-effectiveness and long-term viability.