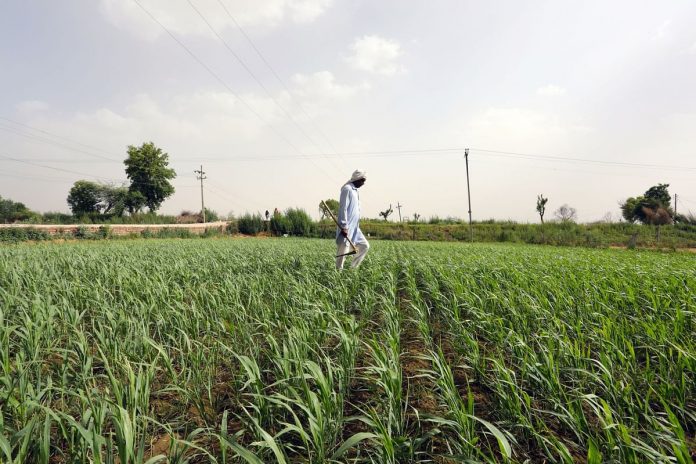 The covid-19 pandemic, for longer than a year and a half, pierced the greatest centre of human civilization and put us together to understand the ability of mother nature. After the first wave of the pandemic, in India, we believed that we had obtained the power to handle the situation but the second wave of pandemic perceived us to want essentials such as oxygen and medical supplies. According to the estimates, it shows that the second wave is on its way out with the daily cases reducing to under 60,000 from the top of exactly 4 lakh cases. Still, there is a loss of over 3.8 lakh lives to COVID-19 already. But this is the time to manipulate the effects of the second wave on macroeconomics, with the desire that the circumstances will notably enhance on the medical side.

Then the government’s attitude while connecting with the two waves has been dissimilar. The second wave has been limited and driven by the states while in the first wave it opted for a national lockdown. The journey of the second wave of covid started from the west with Maharashtra, moving towards the North and now is in the south areas of the country. And this leads to a national lockdown economically suboptimal.

In the first wave, it went through a national lockdown and importantly with a lower number of major cases. It affects the manufacturing and the urban economy but in the rural areas continues to shift because of less strict lockdowns. So agriculture, which is the major driver of our rural economy, gives employment to 58% of the population. And further gained with good monsoon and lower and higher availability of labour. On the GDP figures, the agricultural economy grew by 3.4% while the overall economy shrank by 7.7% in FY21.

The first wave was spread initially in urban areas and reported higher cases than in rural areas for the first five months of the pandemic. But in the second wave, rural areas began reporting more cases than urban areas from the second month itself. More than 50 most severely affected districts, 26 were in rural places. Mainly in the rural areas of states Maharashtra, Andhra Pradesh and Kerala. The situation was further irritated due to the insufficiency of medical infrastructure in the rural areas.

Looking into sector-wise, All sectors faced impacts of covid-19 such as agriculture, manufacturing, services etc. Mainly in agriculture due to the lockdowns, Agricultural Produce Market Committee (APMC) Mandis have been closed for working and have taken such steps voluntarily. The average wage growth for the agriculture sector for the period of November 2020 to March 2021 has reduced to 2.9 per cent (2nd wave) from 8.5 per cent in April to August 2020 (1st wave). Looking at GDP, for the current financial year, RBI has expected growth of 10.5 per cent.