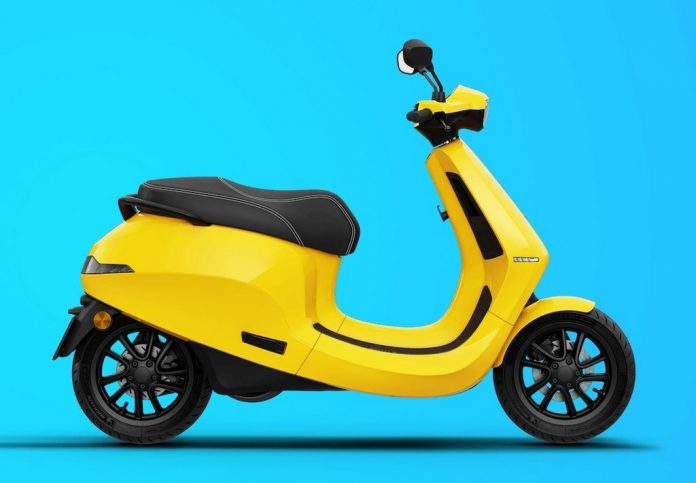 Ola on Wednesday announced that it has partnered with Siemens to build India’s most advanced electric vehicle manufacturing facility in Tamil Nadu.

Janapriya Ride-Healing Platform last month signed a Rs 2,400 crore agreement with the Tamil Nadu government to set up the first factory in the state. The company claimed that the factory would create tens of thousands of jobs when completed.

Based on industry 4.0 principles, the factory will be the most innovative manufacturing facility in the country. About 5,000 robots will be deployed in various missions. In partnership, Ola will be able to digitize Siemens integrated digital dual design and production solutions and validate product and production prior to actual operations, the company said.

“Ola’s proprietary AI engine and tech stack, which operate on factory artificial intelligence, integrate deeply into all aspects of the manufacturing process, constantly self – study and optimize all aspects of the manufacturing process,” it added. This will give unprecedented control, automation, and quality to the whole process, especially with the implementation of Ola on Cyber-Physical and Advanced IOE systems.

Ola will fully automate the entire material handling at the factory, from raw materials to the movement of materials inside the factory, from storage and production lines to rolling and loading into trucks. “These state-of-the-art technologies are seamlessly combined with Ola’s workers to build the most efficient production system and convey the highest quality products to Ola’s customers,” the company added.

The factory will start on Ola’s electric scooter and manufacture Ola’s upcoming two-wheeler products. It includes a number of firsts, including a seamless design, a unique removable banana battery, and intelligent software that can be charged from anywhere, enhancing the overall customer experience of owning a scooter. Ola Scooter has already won numerous design and innovation awards around the world, including the Marketing Innovation Award and the German Design Award at CES.