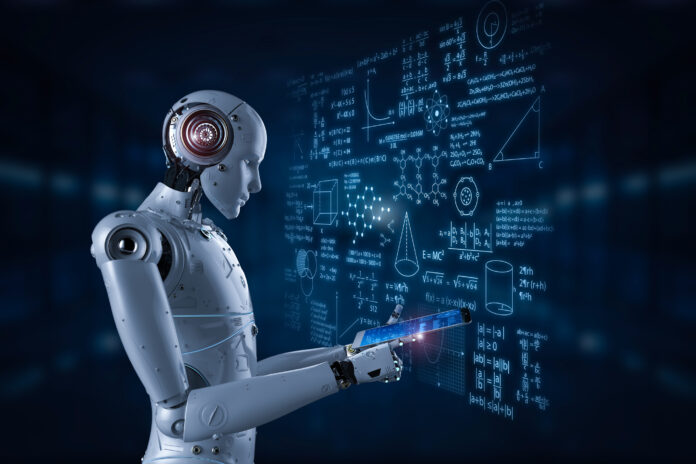 Business Intelligence as a concept only started in the late 90’s but Artificial Intelligence and big data processes have been adopted by certain sectors within the entertainment industry for almost as long as the technology has been available. These days, the total AI ‘spend’ within the entertainment industry as a whole is around $329 million a year, according to a report from Business News Wire.

The number here will only go up as companies at all the different levels of market share see the impact that such an investment can retain. There are 3 significant use cases for AI in the entertainment industry, let’s examine them at length.

The benefits of this are easy enough to see, why spend money showing an indifferent user your marketing campaign, there is no return in revenue compared to costs. AI helps in identifying users that have the potential to react to advertising and starts nudging them, we’ve all seen this on our smartphones, it is very obvious. You go on Amazon and search for size 10 shoes and the next thing you know you are bombarded with ads about the same size shoes from all corners of the internet. It also works, these advertisements give the customer more options than he or she had previously and help them make a better-informed decision.

Fox Studio has decided to use IBM’s Watson to their movie trailers based on engaging moments that generate maximum audience retention.

If you’ve used Netflix or Amazon prime or even YouTube, you will see an algorithm in action that tries to recommend shows and videos that may better retain your personal interests. These companies are always monitoring all your actions on their app or site. Where you click and how long you watch always have a role in your next suggestions.

The ease of use of the different platforms in entertainment has significantly improved over the last couple of years. Language barriers have shortened considerably as AI processes work to generate accurate subtitles. Classification and moderation are also moderated to a very good extent as to provide users with good selections that they can enjoy.

Some of the new frontiers that are opening up now are the VR virtual reality and AR augmented reality platforms. Both of these make use of complex algorithms that react organically to the actions of a user. VR has first introduced nearly a decade ago but it hasn’t taken off as fast as other technologies, mainly because of the lack of content and exorbitant prices for capable hardware. Now Valve Corporation has thrown their hat in the ring with a major title and platform in the form of Half-Life Alyx and the Valve Index. Its success will definitely result in more research that might eventually make this tech accessible to more people.

The industry will only increase their investment into AI in the coming years and we will all be better off for it.