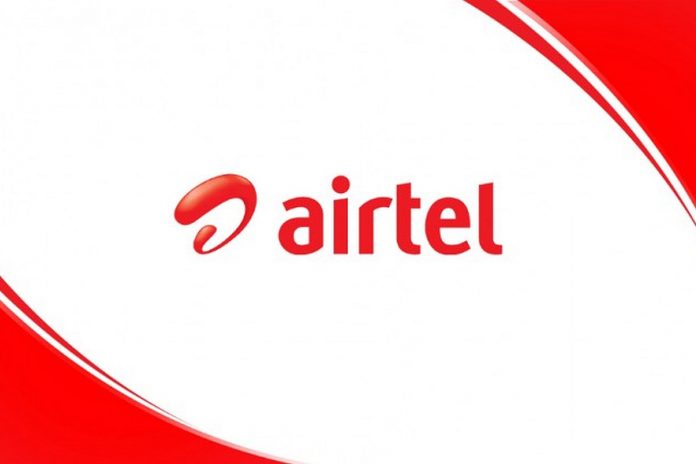 Bharti Airtel declared on Wednesday that it has been authorized by the Computer Emergency Response Team (CERT-IN), permitting it to give cybersecurity solutions for government organizations.

Airtel will be able to sell its cybersecurity solutions to the union government, state governments, public sector agencies, and corporate customers as a result of this empanelment, according to a statement.

Airtel has established a Security Intelligence Centre as part of Airtel Secure, with access to advanced technologies and AI/ML resources to monitor and mitigate possible online threats.

Via strategic collaborations with global leaders such as Cisco, Radware, VMWare, and Forcepoint, Airtel Secure claims to have developed the most extensive solutions portfolio – from endpoint security to email protection to cloud DDOS protection and more.

“More than one million organizations of all sizes trust Airtel. The CERT empanelment is a significant step forward in our mission to become the preferred security partner for businesses in today’s digitally connected world,” said Ajay Chitkara, Director and CEO of Airtel Company.

Bharti Airtel Limited, or simply Airtel, is an Indian telecommunications services company headquartered in New Delhi, Delhi NCT, India. It has operations in 18 South Asian and African nations, as well as the Channel Islands. Depending on the country of operation, Airtel offers 2G, 4G LTE, 4G+ mobile networks, fixed-line broadband, and voice services. Airtel’s VoLTE technology had already been rolled out through all Indian telecom circles. With over 457.96 million (45.796 crores) users, it is India’s second-largest mobile network operator and the world’s second-largest mobile network operator. In Millward Brown and WPP plc’s first  Brandz rating, Airtel was named India’s second most important brand.