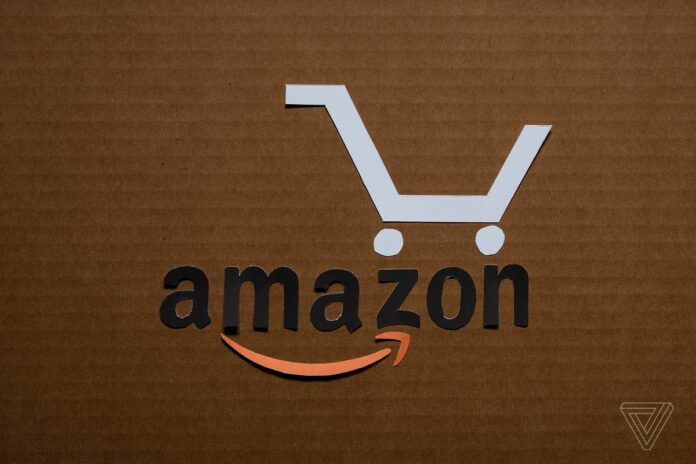 Amazon has recently announced that it has now organized a Counterfeit Crime Unit to deal with millions of counterfeit listings that are attempted at every quarter. Everyday counterfeiters try to gain the system to sell off poor quality goods in the amazon markets. They usually always violate laws of copyright, trademark, and patents. The new unit will focus on identifying the culprits and bring legal action against them, and in doing so prevent future listings from suffering. There are a lot of people all over the world trying to sell on Amazon, therefore there will always be people trying to make an extra buck from fraud. Amazon’s aggressive stance on this is extremely welcome.

In a country like India scams and cons are very common, from bored teenagers to established con-men want to steal money from the hardworking classes. This happens often in retail stores, even the name brand ones were salesmen try to take advantage of the ill-informed consumer, but some are even more malicious by selling extremely poor quality even one-time use products. In a digital marketplace, this is even easier as you can’t see the product before it is delivered.

There has been immense pressure from the government in the past 2 years for e-Commerce platforms to establish good counterfeiting measures. The issue was originally popularised by a buyer attempting to gain the Flipkart system, but the majority of the attention was focused on sellers, rightly so as sellers are the ones to usually make money. Amazon calls these counterfeiters ‘Bad Actors’ they steal money from legitimate organizations and sell knock-offs to ordinary users. Actual companies sometimes have to lower prices to compete with these Bad Actors, this also lowers overall stock and revenue and badly impacts the economy. The knockoff products have no distribution cost as they would not be officially registered, no patent cost, no manufacturing cost, hence factory workers get paid less, and so on. Legitimate Businesses sometimes operate on razor-thin margins and such adverse competition can even throw them out of Business.

Over the past year, alone Amazon has actually blocked 6 billion suspected harmful listings with increased investment via capital and employees to fight these Bad actors. Over 2.5 million potential con-men were blocked on suspicious grounds, even before they could post a single listing.

Amazon hopes to increase this, even more, this year and the new Unit will surely help. The ultimate goal of this unit is to eventually reduce counterfeit crime to zero. We wish them all the best in their endeavor.