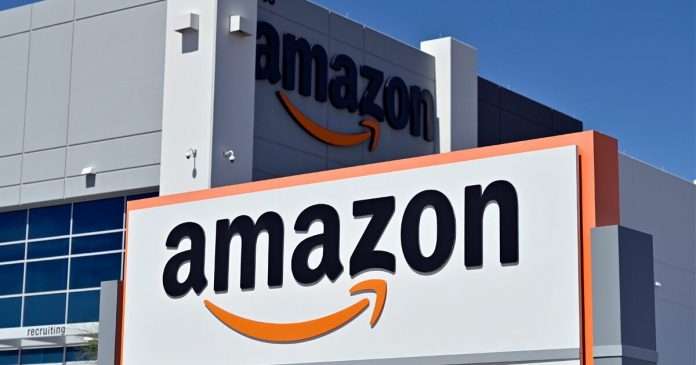 Amazon Inc. has contacted the Singapore International Arbitration Centre (SIAC), alleging that Future Group has breached the agreement in which the American-based e-commerce major took a stake in its subsidiary, and is demanding that the agreement with Reliance Industries Ltd be halted to buy the retail assets of the Indian company.

SIAC is a non-profit organisation that provides an alternative forum for dispute resolution resulting from cross-border transactions.

Last year, Amazon agreed to acquire 49 percent of one of Future’s unlisted Future Coupons, with the right to purchase Future Retail Ltd. This right can be exercised from the third to the 10th year since the purchase.

Amazon has also given Kishore Biyani-led Future Group a legal notice about its 24,700-crore asset sale to Reliance Retail Ventures Ltd considering it as a violation of a 2019 agreement among Amazon and Future that it has written to the stock exchanges and stock market regulator.

We have launched measures to enact our contractual rights. We can’t provide information as the problem is sub-judice, “said that an Amazon spokesperson approaching SIAC.”

A person aware of the development said that it was specified in the contract among Amazon and Future Group that the matter will be brought before the SIAC in case of any conflict concerning violation of the agreement.

Since Future Group has not yet replied to the legal notice, the case has been transferred to SIAC as a logical continuation of the mutually agreed contract. The main goal of Amazon is to guarantee that contractual agreements are followed, which would indirectly impact the RIL-Future deal as the SIAC will now loop through Indian regulators that will have to approve the deal . If the Future Group may not cooperate with the agreement, SIAC will place a large penalty on the Future Group, but that is not the primary goal of Amazon,’ added the individual above, requesting anonymity. As a spokesperson for Future Community did not comment on the queries.

Amazon argues that a clause between Future Group and Amazon explicitly specified that within 10 years of the contract with Amazon, Future Group could not sell any properties. The right of the first choice (RoFR) was on the own shares of Biyani.

Reliance Retail became one of the biggest rivals to Walmart and Amazon Inc. owned Flipkart in India with the purchase of the retail company of Future Group

One of the biggest buy-out deals in the recent past might well derail Amazon’s course of action.

From Rivals to Cohabitants: The Story of BuzzFeed and HuffPost