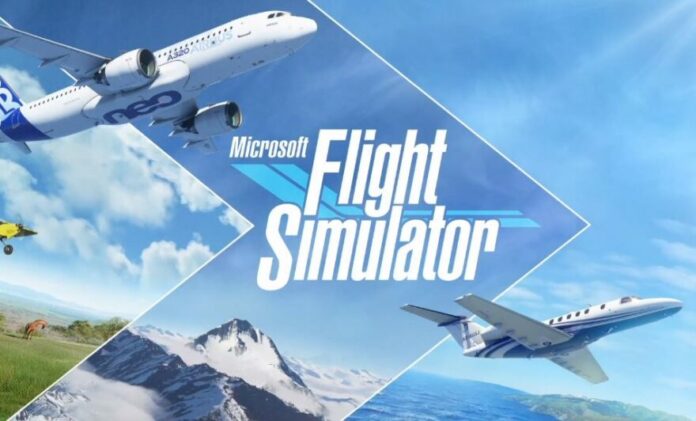 Technology is evolving every day. Someway or other we can see updates in each and every field. In the gaming field, upgrading to the latest technologies like Virtual Reality, Augmented Reality is on the horizon. In similar terms, the most famous and long-running PC video game series “Microsoft Flight Simulator” has updated itself to a Virtual platform.

Microsoft Flight Simulator or often abbreviated as MSFS or simply FS is a well-known amateur flight simulator series developed for Microsoft Windows Operating Systems and previously for MS-DOS and classic Mac OS. This program is one of the most popular, longest-running, and most comprehensive flight simulator. This video game series was first launched in 1982. Since its inception the video game able to running successfully for 37 years. It is one of the longest-running PC video game series of all time. Microsoft has come up with the opportunity of allowing users to test their beta version product. It has recently opened sign-ups through Eurogamer ultimately for the closed beta testing on the Virtual platform. It allows gamers to play their favorite “Fight Stimulator” in a Virtual Reality environment.

To pitch in, the gamer needs to pre-equipped with certain requirements such as Windows Mixed Reality Headset, PC with a Nividia GeForce GTX 1080, 8GB of VRAM, and 16 GB of system memory. Upon owning the game, the gamer should be registered for Microsoft Flight Simulator “Insider”. The next step is to prove the efficiency of the Personal computer. It is required to make sure that the system is secured and stable unlike prone to major system errors like BSODs or others. PC’s quality can be easily verified by submitting the DxDiag file respectively. One can avail DxDiag file by following the command Start->DxDiag-> Enter

Microsoft brings out interesting news for beta users. Earlier it mentioned using HP Reverb G2 headset for VR experience but now it does not need to be. The user can use any headset of Windows Mixed Reality. The VR upgraded game is expected to kick off in late October or early November of 2020. A second is expected to release later but the supporting devices are not revealed so far. 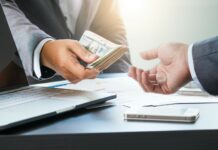 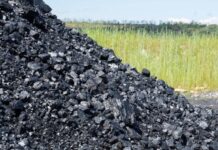 Author - October 20, 2021
0
Most of you might have heard of cornering or boycotting an individual or an idea. It is a way of punishing them...