According to reports E-commerce giant Amazon is in talks to buy a stake worth a minimum of $2 billion in telecom major Bharti Airtel. After Facebook buys a 9.99% stake in Reliance Jio for Rs 43,574 which is the largest FDI in India’s tech sector.

Last week there was report of Google’s eyes on Vodafone Idea 5% stake. According to reports, India’s third-largest telecom company in terms of subscribers is Bharti Airtel of which the Jeff Bezos led Amazon would acquire around 5% stake. An agreement has not reached as the talks are at the initial stage between Amazon and Bharti Airtel.

Amazon counts India as an important growth market where it has committed $6.5 billion in investments mainly toward expanding its e-commerce footprint. The Seattle-based company has in recent years also expanded its digital offerings in India via its voice-activated speakers, video streaming, and cloud storage, because it seeks to tap a rising number of internet and smartphone users within the country of 1.3 billion people. Whereas, Bharti Airtel Limited, also known as Airtel, is an Indian global telecommunications service based in New Delhi, India. It operates in 18 countries. Bharti Airtel stands 3rd largest telecom company in terms of subscribers. In India, American giants have formed multiple partnerships with telecom operators, a key overseas market for them, throughout the years to extend their range in the nation.

In a statement, Bharti Airtel referred it as “speculative” saying that “no such proposal in consideration”. Amazon has not responded to any of request of comment. The complete text of Bharti Airtel on the issue is “This is with reference to the news item titled ‘Amazon in talks to buy $2 Bn. stake in Indian telco Bharti Airtel’ published in media on June 04, 2020. In this regard, it is clarified the Company routinely works with all digital and OTT players and has a deep engagement with them to bring their products, content, and services for our wide customer base. Beyond that, there is, at this stage, no such proposal in consideration.” 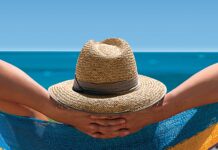 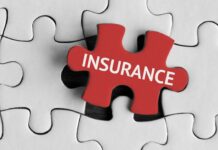 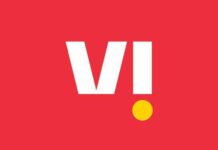