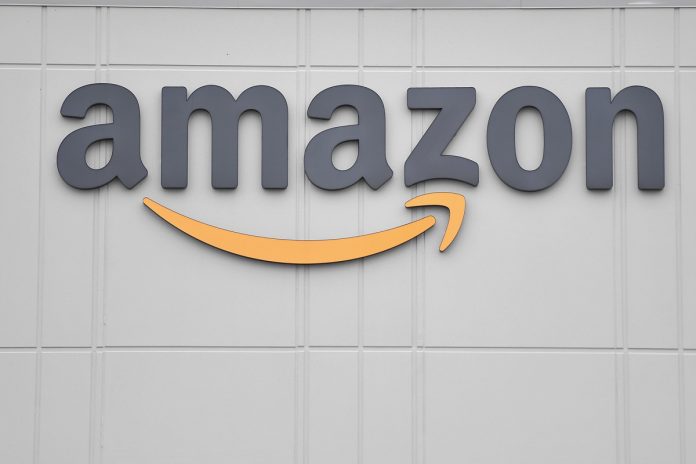 E-commerce retailer Amazon India has created temporary employment opportunities for close to 20,000 employees in its customer service arm. This is in addition to the 50,000 seasonal roles it had announced for the supply chain and delivery network in May.

The 20,000 staff will service global shoppers of the e-commerce giant as it anticipates a spike in customer traffic to its website with the onset of Indian and global holiday seasons over the next six months. According to the company, most of these jobs will be work-from-home in a location approved by Amazon and would pay an individual anywhere between Rs 15,000-20,000 per month based on location and role.

The positions, in the cities of Hyderabad, Pune, Coimbatore, Noida, Kolkata, Jaipur, Chandigarh, Mangalore, Indore, Bhopal, and Lucknow, will be created for three to six months. “The eligibility criteria for these positions include—minimum educational qualification of 12th standard pass and proficiency in English, Hindi, Tamil, Telugu or Kannada,” the company said in a statement to the press.

Earlier this year, Amazon said it will add a million jobs in India by 2025, even as it promised to invest $1 billion into the market. During his visit to India early this year, Amazon chief Jeff Bezos said the company will use its global footprint to export $10 billion worth of ‘Make in India’ goods by 2025.

The current temporary positions are likely to be converted into permanent positions towards the end of the year based on the candidates’ performance as well as the business needs. The company officials are continuously evaluating the hiring needs across the customer service organization in response to the increasing customer needs. They have estimated the customer traffic will further scale up over the next 6 months with the onset of Indian and global holiday seasons.

Amazon and other online retailers have urged the govt. to give them a few months to comply with the latest labeling norms as asked by the center. The decision to label items the country of origin came amid calls to boycott Chinese products on the back of India-China border clash.

Passionate In Marketing - October 23, 2020
0
Shapoorji Pallonchi Group, one of the most trusted real estate brands in India, has announced the launch of its maiden campaign for...