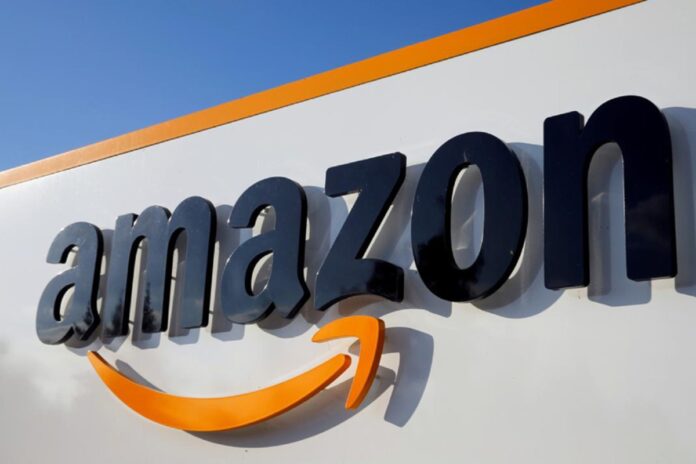 Amazon, one of the largest e-commerce companies in the world, is planning to launch wealth management services in India.

Amazon Pay’s decision to offer wealth management services comes only days after Google Pay made a similar step to offer fixed deposits to its Indian users. According to industry insiders, the two initiatives by the two global behemoths signal a shift in the Indian financial services environment, where the sheer scale of the market – 1.4 billion people — is luring the finest and the biggest from around the world to establish a presence.

Amazon Pay, the company’s fully owned subsidiary, has teamed with homegrown investment advice services startup Kuvera to offer wealth management services to its 50 million Indian clients, which is a first for the multinational retailer.

In India, Amazon Pay has made a name for itself in the payments and credit industry. This announcement comes shortly after Google Pay announced that it will offer fixed deposits to its Indian users.

The two global behemoths’ bold efforts point to a shifting picture in India’s financial services sector, which is drawing the best. This market has a population of 1.4 billion people.

Director Vikas Bansal stated that Amazon Pay aims to simplify lives and fulfill dreams by addressing consumers’ payment and financial demands. He feels Kuvera can assist engaged clients with their financial and investing demands through its unique offering.

Kuvera is a personal financial services company that offers online investing advice. Arevuk Advisory Services owns the SEBI-registered firm, which was founded in 2017.

More than a million clients have used the platform, totaling approximately Rs 28,000 crore in assets.

When a user signs into Amazon Pay and clicks on the wealth management icon on the screen, the procedure is forwarded to Kuvera’s platform, according to Gaurav Rastogi, Founder & CEO of Kuvera.

All of the actions, however, would be completed within the Amazon Pay app. Rastogi had stated that the company would begin by enabling mutual fund and FD investments, and that other product would be introduced over time.

It is Amazon’s first and only wealth management partnership in the globe. While Amazon Pay will distribute Kuvera’s services, the Indian start-platform up’s will manage people’s money, according to Alokik Advani, managing partner at Fidelity International Strategic Ventures, one of Kuvera’s investors.

Here are some things to consider before renewing your health plan