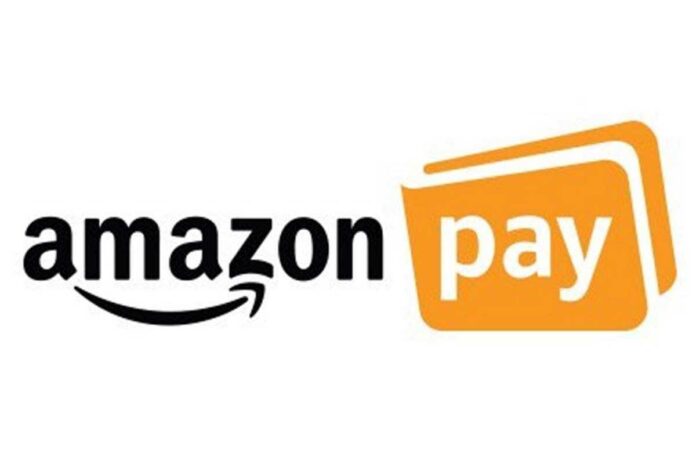 Amazon Pay India established a partnership with investment platform Kuvera. On Wednesday, via which clients of the latter will be able to participate in mutual funds and fixed deposits, according to a statement.

”Kuvera will give its services, products, and technical know-how to create a special experience for Amazon Pay users to facilitate long-term investments in mutual funds, fixed deposits, and other products,” the company said.

Equitas Small Finance Bank has partnered with Google Pay to allow consumers to make deposits. The banks to which Amazon Pay clients’ deposits will be made were not immediately available.

Following the unveiling of Google Pay, there have been allegations that the transaction between the giant internet corporation and the bank is being scrutinized by the RBI due to its potential impact on the broader financial landscape.

The RBI has previously stated that it is suspicious of ‘Big Tech’ companies such as Google, Amazon, Facebook, Apple, and Microsoft, and listed them as one of the risk factors for financial stability in its half-yearly Financial Stability Report released in July. ”At Amazon Pay, our mission is to make life easier for Indians by addressing their payment and financial needs. Growing their wealth and investments is a major demand for our most engaged consumers, and we believe Kuvera can help them with their unique offering,” Amazon Pay India’s director Vikas Bansal was cited as saying in the announcement.

Only 30-40 million of India’s 600 million internet users have access to quality investment goods, according to the statement. ”We hope to bring value to the investors’ journey through this partnership with Amazon Pay India. Kuvera’s founder and CEO Gaurav Rastogi stated, “Our goal is to advance the democratization of investment and wealth management in India.” Since its inception in 2017, Kuvera has accumulated over 10 lakh customers and Rs 28,000 crore in assets under advisory.

Fidelity International Strategic Ventures managing partner Alokik Advani, an early investor in Kuvera, said the partnership will deliver “best in class saving and investing solutions to a much bigger network of people across the region”