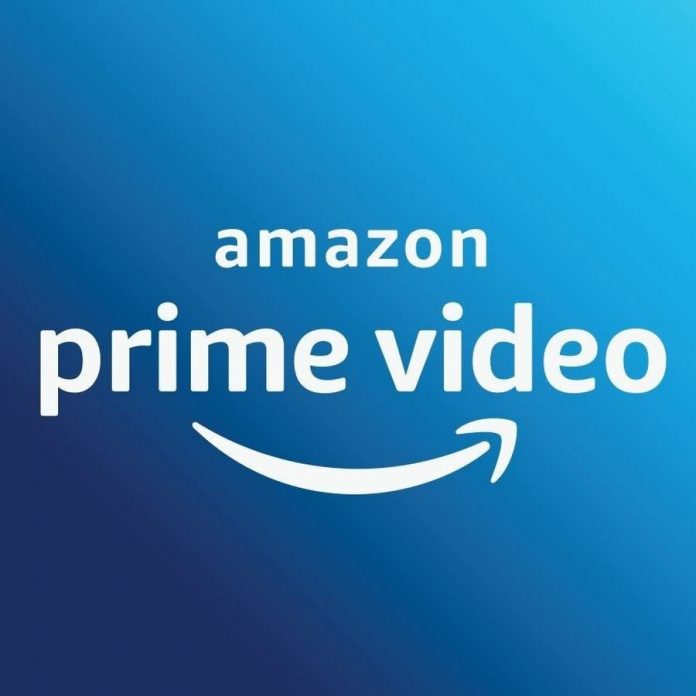 This film highlights the story of South Korean immigrants, who attempts to make it in the rural United States during the 19th century. They have even got numerous awards, and been nominated at the coveted 93rd Academy Awards, which includes Best Picture and Best Director.

Meanwhile, Youn Yuh-Jung had been awarded as the Best Supporting Actress for the film, and this was her first Korean to succeed to an Academy Award for acting. Minari was broadcasted in the service on May 11, 2021.

Minari was directed by Thomas Vinterberg, whereas Another Round was a comedy-drama, which talks about four highly school teachers who take alcohol on daily basis, and its impact on social and professional lives. This movie casts Mads Mikkelsen, Thomas Bo Larsen, Magnus Millang, and Lars Ranthe.  Another Round has received an Oscar for Best International Feature Film and had been nominated for Best Director at the 93rd Academy Awards. This movie will be broadcasted on Amazon Prime Video on May 20, 2021.

The story of Minari talks about the four middle-aged friends, who had lost their interest in teaching jobs, and one day, they have planned to have drinks, to regain their motivation and inspire them to lead a good life. Vijay Subramanian, Director and Head Content of Amazon Prime Video has indicated that the Amazon prime video, their consistent commitment is aimed at the exceptional local and international content to our customers. Another Round also highlights the English language remake along with the Leonardo DiCaprio has been casting as Mikkelsen’s role

However, they are very delighted to launch this digital premiere of two appealing films, such as Minari and Another Round. Both films have perfectly illustrated the power of hope and triumph, as they are meant to be rebound with their customers.

Thereafter, they are very excited to endow their customers with the best and shine with these titles to join our library such as Parasite, Tenet, and sound of Metal. They had even enjoyed their comfort and safety from their home itself.

Passionate in Marketing - August 10, 2022
0
Mumbai, 10 August 2022: WinZO, Bharat’s largest Gaming platform has announced its support for the government’s Har Ghar Tiranga Campaign under the aegis of...