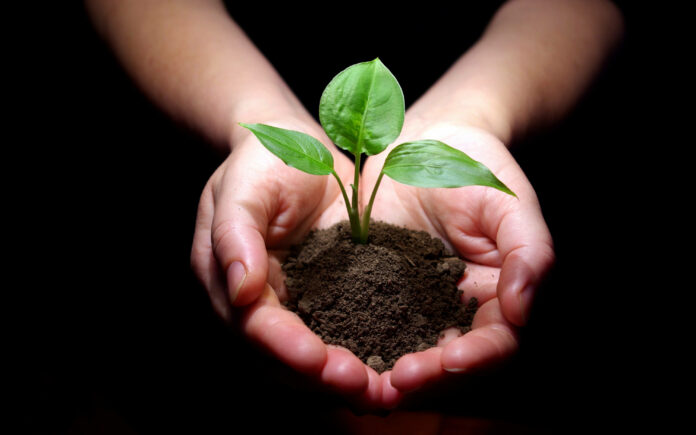 After its bungled response to a brewing foreign exchange crisis cascaded into food shortages, the Rajapaksa government imposed a state of emergency in Sri Lanka. For catching both hoarders of food and holders of foreign currency, an army general has been put in charge.

The Sri Lankan government imposed a slew of import controls earlier this year and running out of foreign exchange amid an economic downturn and with looming debt-servicing obligations. Banning the import of fertilizers is entirely another thing, automobiles, Venetian blinds, toilet fixtures, toothbrush handles, and turmeric is another thing.

In Sri Lanka’s case, Domestic production is even more important because it is a major exporter of tea. Short of food and US dollars has left Sri Lanka because of the fertilizer ban. The Rajapaksa government’s folly is a warning. It was heralded as a progressive policy aimed at making Sri Lanka the first country in the world to completely embrace organic agriculture when the fertilizer ban was announced.

In a few short months, disaster followed. Forcing organic farming in a one-size-fits-all policy will inevitably lead to the kind of disaster that Sri Lanka currently faces. It is much better to leave cropping and farming decisions to the farmers themselves. Government and civil society can propagate awareness and market knowledge. The organic yields are 20-30% lower than their conventionally farmed counterparts, Estimations by Ball-park. Through an inefficient government system subsidies, trickling cannot overcome this.

Most of you would not accept a 30% pay cut for the sake of the planet, with an encouraging government offering you some tax deductions and I’m sure your hesitance is not due to a lack of awareness.

To double incomes, we need a massive reduction in the number of farmers, massive improvements in yield, or both. More farmland means lesser forests. Fewer farmers would lead to more non-farm jobs. The creation of non-agricultural jobs is the solution to India’s agricultural crisis that has been clear for over 150 years. The world needs not a retreat from science but better governance of agriculture and food production.

Hence the experience of Sri Lanka will be instructive and the Rajapaksa government started giving organic manures in response to the farmers.

Passionate in Marketing - August 5, 2022
0
India’s Largest Utility to Use Ohmium’s PEM Electrolyzer for hydrogen generation and energy storage at its NETRA campus National,...

Consumers have powered through the pandemic and inflation