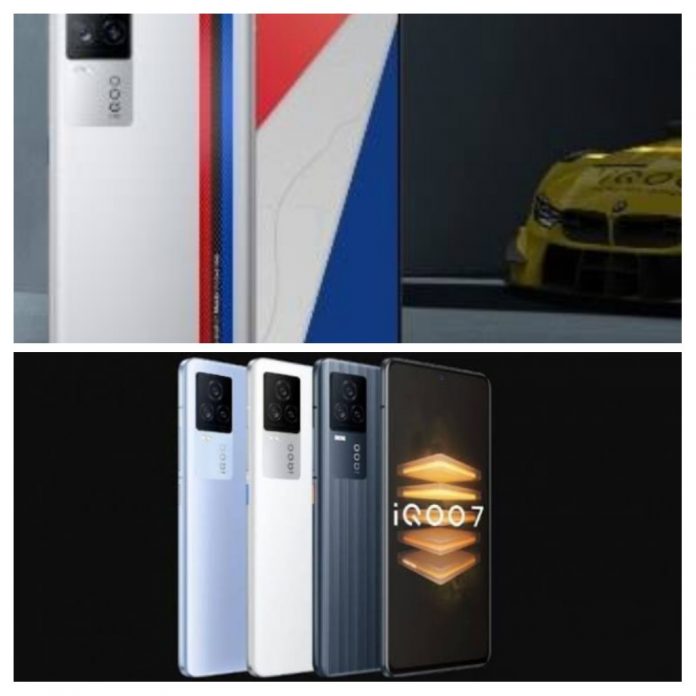 iQOO 7 and iQOO 7 Legend have been launched in India recently. These are considered as the latest gaming smartphones in the market. The devices offer some of the top specifications with gaming-centric technologies at their price point. Some of the functions of these new devices are exclusively made for the gamers.

All the devices of iQOO will feature with 5G connectivity. Talking about the other features of these new devices, iQOO 7 sports will have 120 Hz AMOLED (2400×1080 pixels) display that have 1300 nits of peak brightness and 5.8ms touch response for gaming. Another such feature is a gaming frame rate interpolation technology, named MEMC – Motion Estimation Motion Compensation. As per the maker, this enables iQOO 7 to up the frame rate of a game that runs on 60 fps to 90 fps or even 120 fps in some cases. The smartphone is powered by the Qualcomm Snapdragon 870 processor that offers a CPU core speed of up to 3.2 GHz. iQOO 7 also have an 10 per cent improvement on the GPU clock speed, which is now said to be 670 MHz. It runs FunTOuch OS 11.1 based on Android 11. Other than that iQOO 7 is equipped with UFS 3.1 storage for an increased random write speed. The smartphone is backed by a 4400 mAh battery that supports a 66W flash charging technology, which gives 0 to 100 per cent battery recharge in just 30 minutes. For photography, the iQOO 7 comes with a triple rear camera setup with a 48-megapixel primary camera with a Sony IMX598 sensor, a 13-megapixel wide-angle camera with a 120-degree field of view and a black and white Mono camera.

iQOO 7 Legend is launched as special edition smartphone in partnership with BMW M Motorsport. The partnership is visually represented by several exclusive design elements on the variant, including the iconic tri-colour racing stripes, it has slogan “Fascination meets innovation.” Performance enhancements on the iQOO 7 Legend are powered by Qualcomm’s flagship Snapdragon 888 5G chipset combined with an enhanced LPDDR5 flash drive. A smaller, 4000mAh battery backs it. Other features of iQOO 7 Legend remains same as iQOO 7.

Devanshi Shah - May 10, 2021
0
Dogecoin mania which is named after a Japanese dog breed Shiba Inu, has reached Indian crypto currency exchange. It has supporters including...