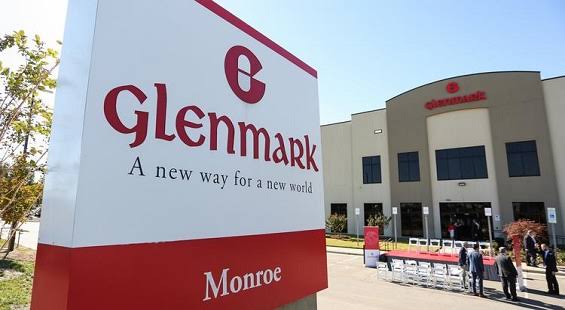 Glenmark is a leading researched based global pharmaceutical company. Recently in April 2021, FDA(Food and Drug Administration) has put a ban on some drugs of Glenmark Pharma which is resulted into a drop in its share price. But ,on April 26, Monday the company announced that it is concluding the final phase of its marketing approval application process to launch its new nasal spray Ryalstris in 17 countries in European Union.

Ryaltris is know as symptomatic treatment of seasonal and perennial allergic rhinitis in adults and children over 12 years of age. This drug relieves symptoms of allergic rhinitis, including stuffy nose, runny nose, nasal itching, sneezing, as well as itchy, red and watery eyes. Ryaltris is now approved in Europe for the first line treatment of allergic rhinitis in patients over 12 years of age. Ryalstris will soon available in these 17 European Countries: Italy, Belgium, Czech Republic, Austria , Denmark, Germany, Spain, Finland, France , UK, Sweden, Netherlands, Ireland, Poland, Norway, Romania, Slovakia. Glenmark will commercialise the Ryalstris on its own in select markets. In countries like France, Spain, Italy the Menarini Group will lead the efforts for commercialism as a part exclusive licensing agreement signed with Glenmark in 2020. For US and Canada Glenmark has also partnered with Hikma Pharmaceuticalstical and Bausch Health for the commercialisation of Ryaltris.

“Despite many treatments being available for allergic rhinitis, Glenmark is excited to launch Ryaltris as the only first line combination inhaler treatment option for patients across Europe.” said Achin Gupta, Executive Vice President of Glenmark Pharmaceuticals. It has been found that 25 % of population in Europe suffers from symptoms of allergic rhinitis. Ryalstris is simple inhaler which offers fast and effective relief to those symptoms. The company which was going through loss because of the ban imposed on it, might be profited by 1.11% to Rs 565.25 after the company’s Ryaltris nasal spray receives an approval. The company’s consolidated net profit jumped 30% to Rs 248.18 crore on 4.6% increase in net sales to Rs 2,758.74 crore in Q3 December 2020 over Q3 December 2019. Glenmark Pharmaceuticals is looking forward to its launch of Ryaltris.