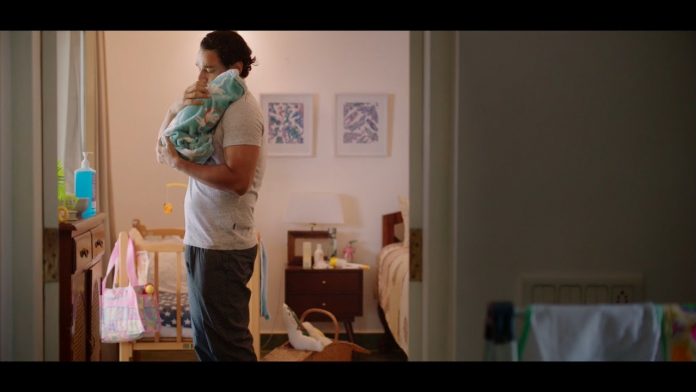 Asian Paints Limited, is a brand well known for its paint has released a new ad. Looking at the current pandemic going on, Asian paints for the launched its product Viroprotek – a hand sanitizer and for the first time released a new ad based on Viroprotek instead of paints and services.

The ad launched by Asian Paints on the product Viroprotek gives a good message to the consumers regarding the use of sanitizers like sanitizing the home, metallic objects, frequently touched objects as using the concept ‘Ghar ka Pehredar’.

Viroprotek can be used to sanitize the surfaces which are frequently used and could be contacted like household objects, delivery packages, metallic objects, etc. During the pandemic and amid lockdown there was a huge demand by consumers for the use of hand sanitizers which has been proved as the most effective method to prevent the spread of the coronavirus. The demand for hand sanitizers raised by a whopping 290 percent in the last week of March among the Indian consumers. Seeing the situation and opportunity, around 150 new players started producing sanitizers. As per business standard, the sale increased from Rs.150 crores to Rs.300 crores due to COVID-19.

According to Neeraj Sharma, head of strategic planning, Rediffusion Group has stated that since there are lot more new players in the market and consumers will not trust other brands regarding the alcohol percentage readability. Therefore, Asian Paints known as a renowned and trustworthy brand, it’s easy for them to pull the market and made the product available to e-commerce sector Amazon, 1mg, Bigbasket, or a nearby store.

For Asian Paints, Customer-centricity is at the heart of Asian Paints. Therefore, they intend to deliver the product that matters most to the consumers in terms of health and hygiene. Similarly, as shoppers endeavor to secure and think about everybody at home, Viroprotek guarantees the equivalent. Subsequently, the thought for the film originates from their customers and their conduct at home. From sanitizing most uncovered body parts for example hands and feet to guaranteeing everything around the house is germ-free, Viroprotek is a mindful and the perfect pehredar by safekeeping every home against the virus. 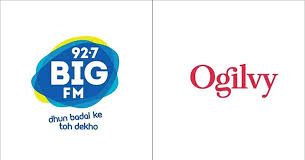 Archana B S - January 18, 2021
0
During this festival, the sky is turned into a canvas where thousands of colorful kites conquer the sky. Uttarayan is a festival...