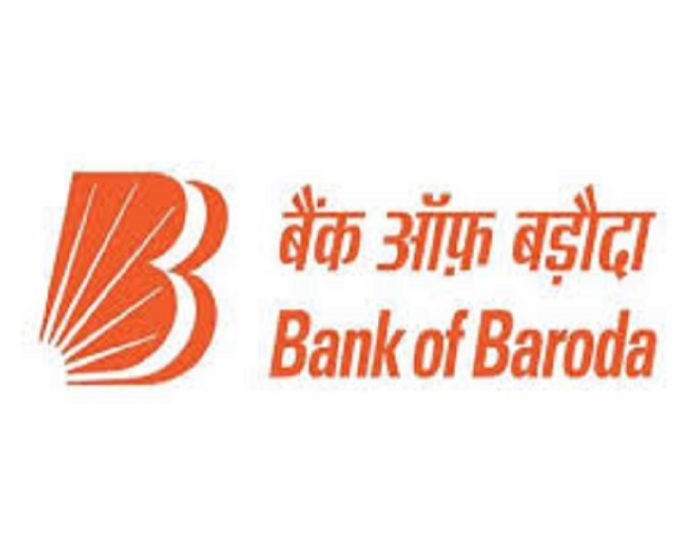 Atmanirbhar Women Scheme has been launched by Bank of Baroda (BoB) as part of their Baroda Gold Loan Scheme. The bank is providing loans for women at 0.5 percent concession. An agri-gold loan at 0.25 percent concession and for retail loan at 0.5 percent concession is also carried on under the gold loan scheme itself. The scheme was first virtually introduced at BOB’s Ramamurthy Nagar branch in Bengalure and similarly in 18 branches under 18 zones in the country by Sanjiv Chadha, MD and CEO of Bank of Baroda. This scheme aims to target self-sustained and empowered woman in India.

M Ravindra Rai, head of gold loan vertical said that the Atmanirbhar scheme is exclusively meant for supporting women to be self-empowered. The scheme of Assistance to Rural Women has been introduced earlier. Non-Farm Development is being introduced mainly to support economic activities in non-Farm sector on a cluster/group basis for rural women. The scheme has two components via (i) Credit component (ii) Promotional component.

In the case of credit component, voluntary agency which is having a minimum 3 years of provened track record in assisting women’s societies, women’s development corporation under the central or State governments, KVIC/KVIBs or any institutions under the KVIC/KVIB fold, any other registered institutions including cooperatives, trusts and corporations which also a part of central or State governments is needed. For the purpose of this which may have a fund scheme to organise rural women’s groups for undertaking any productive activity in the non-farming sector.

All manufacturing, servicing and processing units excluding those that are not socially desirable such as breweries producing intoxicants etc are eligible for the loan assistance. In the interest and information from the employment generation, tiny and decentralised units with a total cost not exceeding Rs.15 lakh will be preferred as satellite units and mother unit concept, in the interest of larger employment generation.

The loan assistance for a group activity for rural women is ₹10 lakhs and for individuals it should not exceed ₹ 50000/-. However, the actual amount is decided by the sponsoring agency , depending on the nature of activity. In certain times, the promotional grant is restricted to ₹5000/- per women entrepreneur to be covered by the agency or upto 25% sales with a turnover of 10 lakhs achieved in 3 years whichever is lower. The promotional grant assistance can also be limited to ₹2.50 lakh, if the agency is capable to cover the amount.

Thota Sruthi - November 30, 2021
0
CAG Audit had concerns over the expenditure budget. The budget expenditure on the recapitalization of the PSBs had...