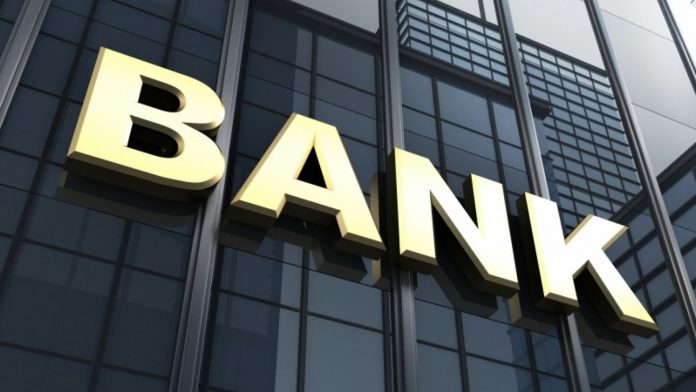 Banks wish to announce stressed accounts as non-performing assets (NPAs) by December of this current financial year, the borrower will get an option to avail of debt restructuring under the circular of RBI. Many banks including the State Bank of India (SBI) have instructed for a lower restructuring approximate till December 2020. SBI report states that the banks maybe not allow corporate borrowers from restructuring their loans.

Even though they are going to declare 15% provision for Non-Performing Asset (NPA), as compared to 10% in the debt restructuring scheme, the reversal of provisioning will take a huge amount of time. A borrower has to make repayment of 30% debt to the bank for reversing the whole provisioning, as per regulation of Reserve Bank of India (RBI), even if the bank has declared the stress account as a Non-Performing Asset (NPA), the borrower still has an option of availing debt restructuring of the stress account.

The bank has to go with all the stringent procedures for providing debt restructuring to borrowers, the present debt restructuring guidelines of the RBI has an issue, as it is delaying the reversal of the provisioning for the banks as compared to normal NPA restructuring. Due to the impact of COVID-19 the regulator had allowed the restructuring of personal and corporate loans strictly for the borrowers. The restructuring is spending for resolution, from the fourth quarter of the current financial year NPA may rise.

State Bank of India (SBI), has received requests for the restructuring of Rs 6,495 crore loans so far. Furthermore, the banker is expecting additional restructuring requests of Rs 13,000 crore by December 2020. As per approximate calculations, debt restructuring will be less than 1% of SBI’s total advances of Rs 23.85 lakh crore. Similarly, Punjab National Bank (PNB) and Union Bank of India have halved their aim for restructuring to less than 3% of the loan book.

The subsiding in the second half of the year (H2) will be much higher than in the first half (H1). The subsiding rate in H1 of the financial year was lower than 1%, and by the last of the year, it to go up at 3.1-3.7% for the financial year 2021. Management of bank guidelines results, 5-8% restructuring as per their estimates may look slightly on the higher side, but definitely, 3-5% cannot be ruled out,” Even though, a clear picture will emerge December – January.

Pratiksha Bhapkar - September 21, 2021
0
Marketing with influencers has become big business. To be a successful marketing approach, influencer marketing, like other types of digital marketing, must...

Neeraj Chopra and CRED join hands for a hilarious ad