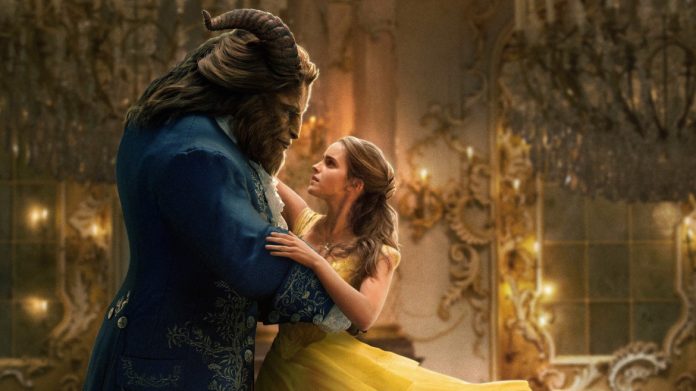 As fans globally rejoice the 30th anniversary of the cherished animated 1991 classic, Disney+ announced the greenlight of a limited musical series, OTT podium Disney Plus has greenlit a new musical sequence that will assist as a spin-off to the live-action film,2017 edition of ‘Beauty and the Beast’ which head the cast, Emma Watson, as the titular beauty and Dan Stevens as the titular beast.

The sequel will cast Luke Evans and Josh Gad to reprise their respective roles of LeFou and Gaston from the 2017 film. The series, which will begin creation next spring, will also feature new face Brianna Middleton as LeFou’s stepsister, Tilly.  Set in the realm of Beauty and the Beast years before the events of the adored musical, the series will trail Gaston and LeFou as they set off with Tilly after an astonishing expose from her past comes to light. The unlikely trifecta will go off on a surprising expedition occupied with love, comedy, and quest.

Gary Marsh, president, and chief creative officer of Disney Branded Television, said that, for anyone who’s ever assumed how a beast-like Gaston and a dolt like LeFou could have ever become allies and associates, or how a magical sorceress came to cast that critical spell on the king-turned-beast, this series will lastly reveal those answers which lead to an entirely new set of questions.

Michael Paull, president of Disney+ and ESPN+, point outed that, for three decades, this fiction as deep-rooted as time has stimulated generations of fans around the globe, they can’t delay welcoming their guests back to the fairy-tale and melodious world of Beauty and the Beast for an all-new episode with LeFou, Gaston, and a fruitful new cast.

Gad will originally produce and script the project, alongside Adam Horowitz and Edward Kitsis. Liesl Tommy, who is positioned to direct the first episode, will also produce the series. The venture will feature a piece of original music by composer Alan Menken and lyricist Glenn Slater, with the former also set to executive produce the series. Evans assists the production on the partial series too. When ET spoke with Evans in February, the actor revealed that the new series will feature “a very unique story” that’s “going to be very surprising and some exciting new characters.”