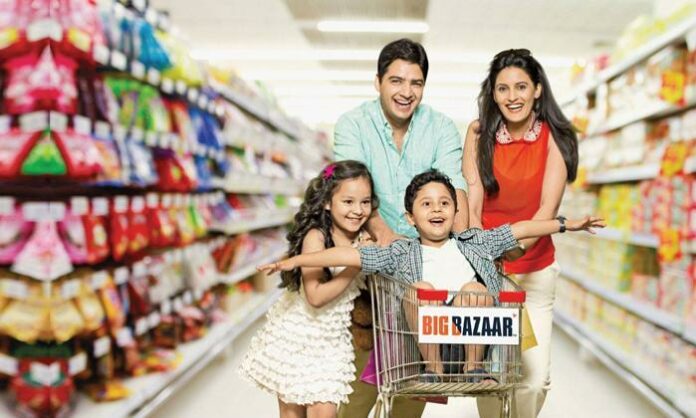 Everyone enjoys a good sale – obtaining a fantastic deal, receiving free presents, and acquiring the desired things at the lowest price – and everyone – both customers and marketers – is satisfied. Fantastic discounts and freebies have become some of the most effective marketing techniques.

Previously, there were some fixed periods when one could take advantage of good discounts, such as the festive season. However, now, thanks to e-commerce, sale periods run throughout the year, mostly coinciding with some festival or the other, or seasonal sales such as spring, winter, and summer, or even around national occasions such as Republic Day and Independence Day.

To ensure maximum buzz, businesses have built their own sales properties and run marketing blitzkriegs over the years. With its Sabse Saste Din property, Big Bazaar gets active on Republic Day, maybe with the first huge sales period of the year.

Big Bazaar has formed and built this potent property and its link with Republic Day every year to advertise their promotional sale on a national level at all of their locations for the previous 16 years.

Sabse Saste Din has drawn large audiences throughout the years with great discounts and appealing deals on various things ranging from grocery to home goods, electrical devices, cuisine, clothing, and much more.

Many individuals look forward to the Sabse Saste Din sale season at the beginning of the year to stock up on home items in bulk purchases. Every Sabse Saste Din sale is produced and built on previous sales’ insights and learnings, resulting in an enhanced customer experience year after year.

Organising such a deal and keeping the momentum going year after year is a huge task, especially during the epidemic when people limit their trips and avoid busy locations like supermarkets.

Another difficulty for Big Bazaar is to make the sale an exciting and gratifying experience for clients year after year, especially with the increasing competition from e-commerce competitors.

Big Bazaar is an Indian hypermarket, cheap department store, and grocery store chain. Kishore Biyani launched the retail chain as part of his parent company, Future Group, well-known in the Indian retail and fashion sectors. Big Bazaar is also the parent chain of Food Bazaar, Fashion at Big Bazaar (abbreviated as fbb), and eZone, which it puts all under one roof at locations, as well as a sister network of retail stores such as Brand Factory, Home Town, Central, and eZone. 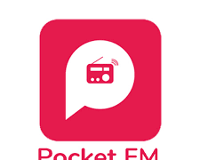 Author - May 19, 2022
0
Pocket FM, a personalized audio streaming service, has announced that Shubh Bansal is appointed as VP-Growth and Rahul Nag is appointed as...