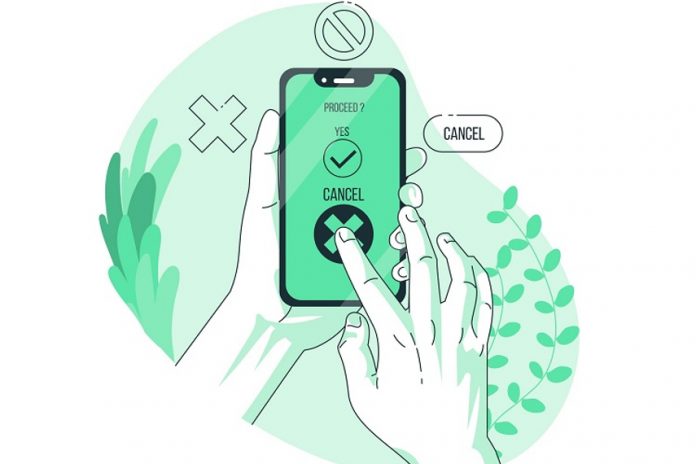 An area in which all companies face problems is social media and the quick fires that come along with it. Just in the last few months’ companies like Zomato, Netflix, Phonepe, WhiteHat Jr. all had to face some kind of scrutiny from ‘boycott’ culture. But, how effective are these campaigns in tarnishing the reputation of the companies they target?

For instance, take the recent case in which actress Swara Bhasker has sent out a tweet to which Zomato’s reply sparked an instant fury with the netizens. Or the call to boycott Netflix as it featured a movie in which a Hindu girl kisses a Muslim boy in a temple. ITC faced backlash when its brand Bingo advertised Ranveer Singh rattling off random scientific words and social media users believed that this was mocking the late Sushant Singh Rajput, who was very interested in science. In an age where almost a billion people have access to social media, marketers need to understand their target segment and their sentiments towards a particular subject.

Apurva Chamaria, Senior Vice President and Chief of Staff at Tech Mahindra, said that he believes social media can be truly effective in tarnishing a brand’s reputation. He also added that effective boycotts can damage the partner ecosystem. Brands struggle to find the sweet spot between pure trolling and serious outrage for any mass media campaign to be effective.

Brands have to understand that the country has a vast diversity and any promotions they produce may have a backlash. Sometimes times the best course of action is to ignore any baseless claims. But some platforms like Twitter don’t have any policies that help the brands to protect themselves from unnecessary trolling. At least on Facebook and YouTube comments on posts can be turned off.

But due to the unique convenience that each of these brands offers, it is highly unlikely that any of these so-called ‘boycott campaigns’ will be successful. Take the case of Amazon. The company has numerous social media campaigns that call for its boycott year-round, but due to the unbeatable low prices and convenience that it offers, most people can’t imagine a world without it.

Archana B S - January 20, 2021
0
Realme supplies its products with a comprehensive trending experience for its customers, and realme is committed to being a trendsetter technology brand....